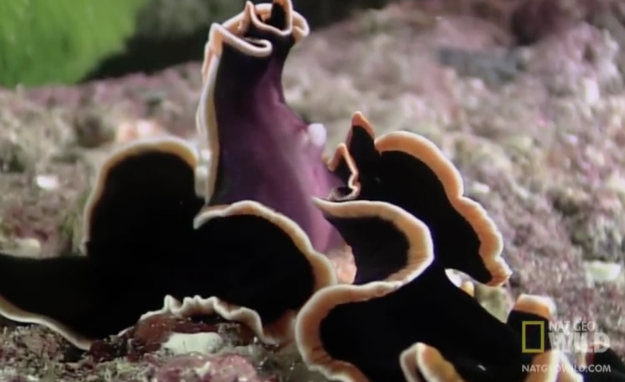 You’re probably going to have a much better opinion about your sex life the minute you learn what researchers have recently discovered: A dull flatworm called Macrostomum hystrix that happens to have a very unusual reproduction ritual.

Every M. hystrix worm has both male and female reproductive systems, which makes reproduction games highly intensive. When two worms love each other, they try to stab each other with their penises, in something of a fencing match (video below). The winner gets to keep being called a male and releases sperm into the loser, which becomes the female and will then give birth to their offspring.

Things get even more interesting when one worm remains alone, Discover Magazine reports. Apparently, these worms can love themselves so much that they wants to have their own babies.

Researchers from the University of Basel in Switzerland and Bielefeld University in Germany have demonstrated that the M. hystrix inseminate itself when a partner is not in reach, and it does so by inserting its penis into its own head.

The worm is apparently forced to choose the head for purely anatomical reasons, as that’s the only part of its body the penis can reach. What’s interesting about the species is that the sperm is smart enough to find its way to the egg even though they start their journey at the wrong end.

Researchers have also shown that some worms that have reproduced normally might also self-inseminate days later, if left alone.