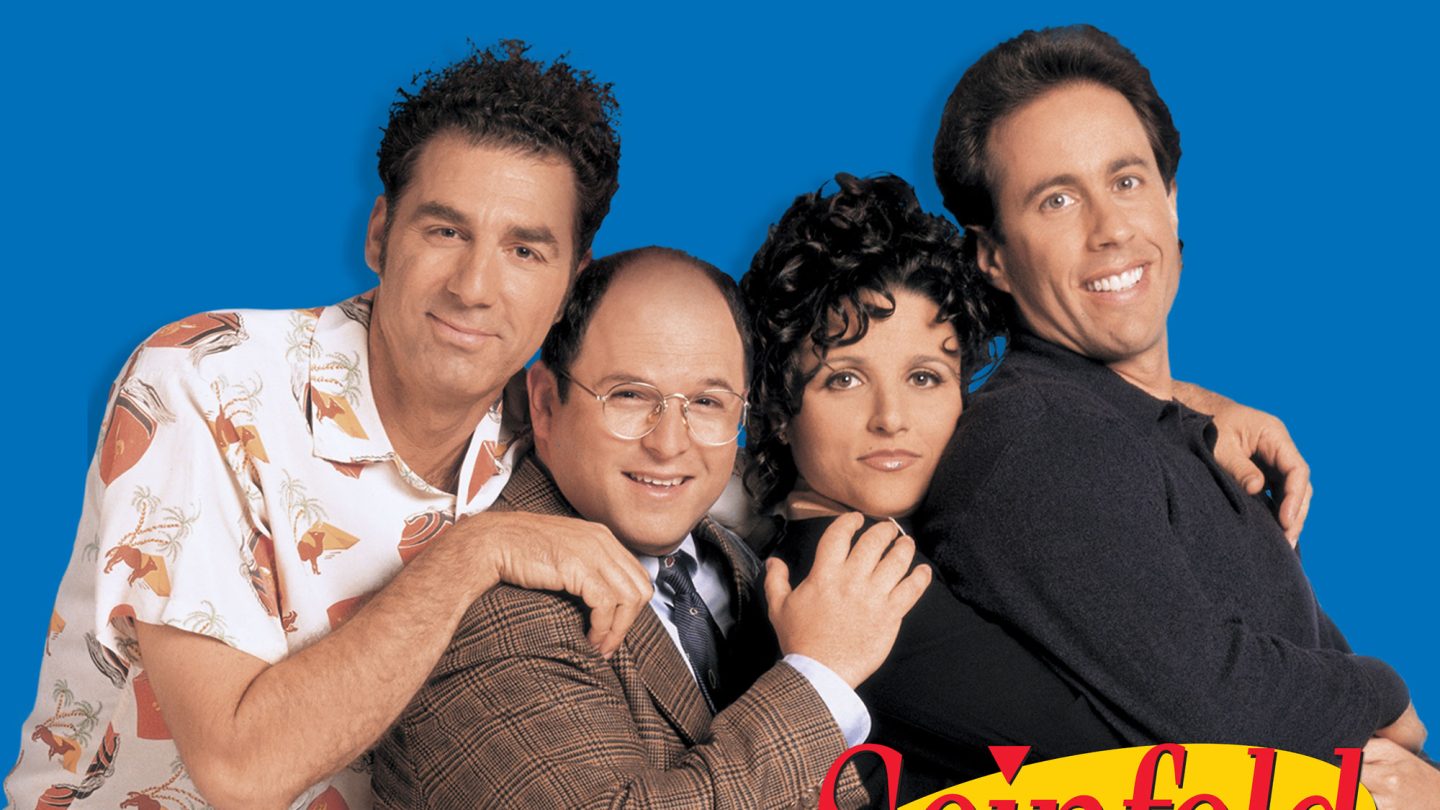 “When will I be able to watch Seinfeld on one of my favorite streaming services?”

It’s a question that many of us have asked over the past several years, but this week, it appears we finally have an answer. During a Hulu press conference on Wednesday, Jerry Seinfeld himself took the stage to reveal that all nine seasons of the celebrated sitcom will debut on the streaming service in June.

There’s no question that this is one of the biggest acquisitions in Hulu’s history. The terms of the deal have not been disclosed, but each episode was reportedly valued between $700,000 – $1,000,000. If that number is accurate, the entire deal might have cost Hulu somewhere upwards of $180 million.

Seinfeld also confirmed that the episodes on Hulu will be the original cuts, not the sped-up or edited versions that air on TV.

“Now you will see the full thing as Larry and I cut it in the ’90s as we thought it was best,” Seinfeld said, according to The Verge.

Netflix recently made its own major acquisition by bringing ’90s sitcom Friends into its fold. Crackle was expected to make a play for Seinfeld as well, which would make sense considering it hosts Jerry Seinfeld’s Comedians in Cars Getting Coffee, but it appears that Hulu won out.

WSJ also notes that TBS will continue to rerun episodes of Seinfeld on TV as well.