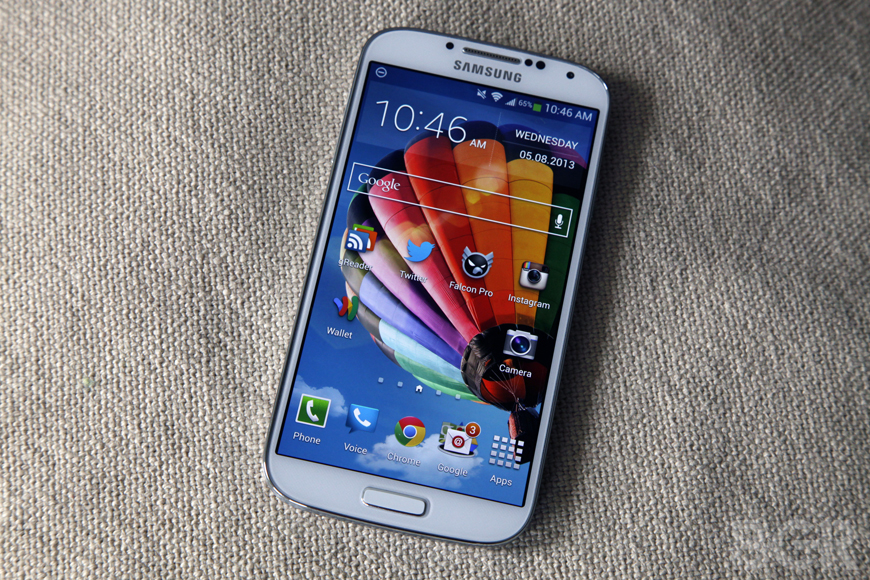 Samsung has taken the world by storm over the last few years to become the top smartphone vendor on the planet by a staggering margin. And by staggering, we mean that for the past two quarters, Samsung has sold more smartphones into distribution channels than all of its other top rivals, including Apple, combined. All good things must come to an end, and while the end of Samsung’s record run is hardly imminent, it’s already starting to slow down according to a new report.

Korean-language ETNews recently reported that Samsung has lowered its internal smartphone sales forecast for 2014. The dispatch doesn’t clarify what Samsung’s initial shipment goal was, but it cites discussions at an internal high-level meeting and says the company cut its target to 360 million smartphones for the full year next year. That figure would represent growth of between 15% and 20% on-year, according to the report, which is certainly impressive but slower that it has been in the past.

Samsung has already shipped an estimated 225.5 million smartphones through three quarters in 2013 and full-year shipments are projected to reach between 300 million and 310 million units.

ETNews suggests that Samsung’s focus will shift to mid-range handsets next year as the high-end market continues to slow, and that’s where most or even all of Samsung’s 2014 growth will come from. This could be a direct result of Galaxy S4 sales that are rumored to have been much slower than Samsung anticipated. According to the report, Samsung estimates that high-end smartphone shipments will come in at 126 million units next year.

On the other hand, Samsung reportedly has a big year planned for high-end handsets in 2014. The Galaxy S5 is rumored to feature a new 64-bit eight-core Exynos 6 processor and a 16-megapixel camera, among other things. The vendor is also reportedly working on a premium “Galaxy F” smartphone line made out of metal instead of plastic, and the Galaxy Note 4 is expected is expected to debut next year as well.

An impressive high-end lineup will indeed seemingly take shape next year, but industry watchers have long said that the high-end market is nearing saturation. Mid-range smartphones and even dirt-cheap handsets sold in emerging markets will take center stage for many companies in the coming years, and it looks like Samsung may be one of them.