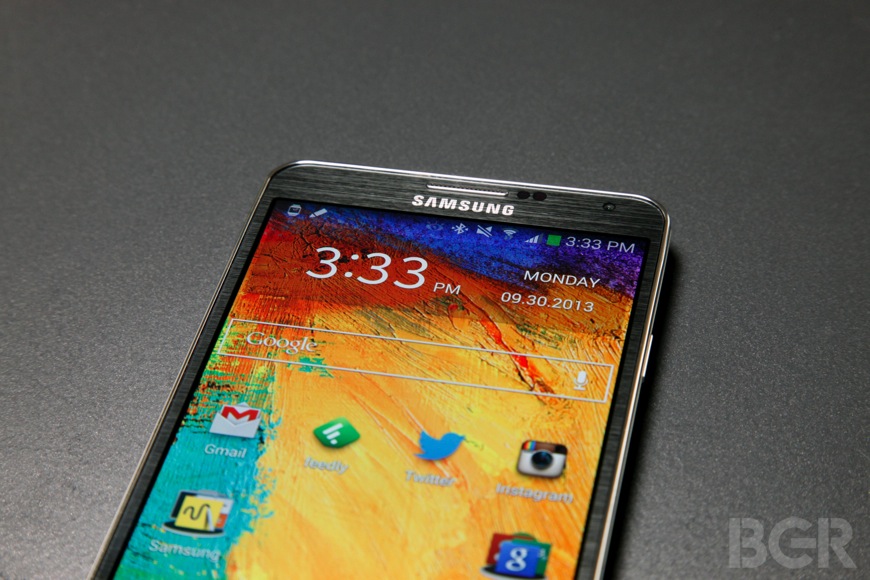 Samsung’s biggest fear is that it will become just another small-margin smartphone vendor along the lines of LG, HTC, Xiaomi and countless others. This is why it’s invested so many resources into creating its own Tizen mobile platform and why it’s tried unsuccessfully to heavily modify Android with overlays like Magazine UX to move its mobile devices beyond being vehicles for Google’s Android platform.

Business Insider now reports that Samsung is “hiring like crazy” in anticipation of its massive, yet-to-be-opened Silicon Valley research and development center to come up with fresh ideas for whatever the company’s “next big thing” will be.

Bob Brennan, the senior vice president of Samsung’s Memory System Application Lab, tells Business Insider that his unit is scooping up “top PhDs and top talent in the industry as fast as I possibly can” to come up with bold new innovations.

Samsung is spending somewhere in the neighborhood of $300 million in building its Bay Area R&D center, which will be an enormous facility of 1.1 million square feet. Business Insider notes that Samsung actually spent more on R&D than any other company in the world last year, although the Korean smartphone still isn’t seen as an innovation powerhouse like Apple and Google are.