Already bored by these anemic dual-core 1GHz smartphone processor offerings? You’re in luck. Korean blog MK is reporting that a “high-ranking” Samsung official has indicated that the company is “planning to release a 2GHz dual core CPU-equipped smartphone by next year.” The same official went on to tout that the new silicon would “have the data processing capacities of a regular PC.” If you’re not into Samsung hardware, fear not. The report notes that the company is “considering separate sales of the CPU units for other smartphone makers.” Moores Law is certainly starting to pay dividends in the smartphone processor space, as chip efficiencies — and speeds — are beginning to rapidly improve… now all we need is a better smartphone battery. 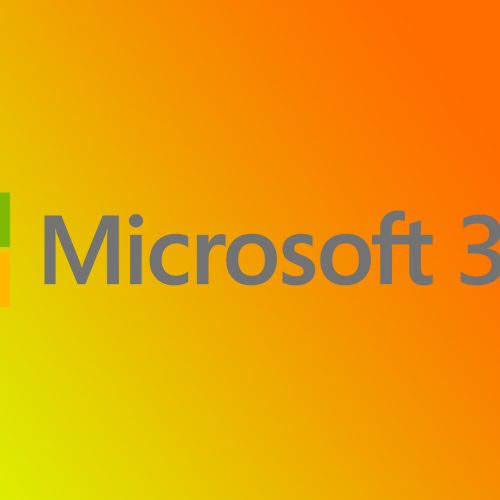