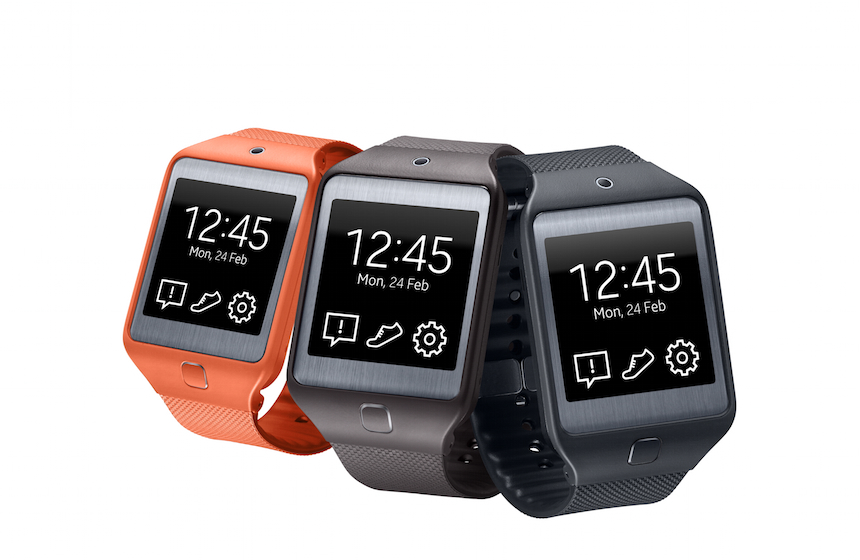 Samsung has already released five different smartwatches over the last year to varying degrees of success, but Yonhap News is reporting that the South Korean vendor is preparing to launch another in Berlin next month. Industry sources believe that Samsung’s next wearable device will be the Gear Solo, the company’s first standalone smartwatch which can make phone calls without being connected to a smartphone.

The Gear Solo will reportedly feature its own SIM card slot, but as SamMobile notes, Android Wear does not currently support SIM cards. In other words, the Gear Solo will almost certainly be running some form of Tizen similar to the Gear 2 line. The Gear Live will remain Samsung’s only Android Wear device for the foreseeable future.

The report also claims that Gear Solo users will be stuck using the 3G network rather than LTE, but at the rate Samsung is releasing hardware, an LTE model shouldn’t be too far behind. Based on earlier reports, the Gear Solo (previously referred to as the Gear 2 Solo) will be more affordable than the Gear 2, so even if the phone call functionality of the device isn’t flawless, it could still make for a good all-in-one smartwatch on a budget

We should get our first look at the new watch alongside the Galaxy Note 4 phablet on September 4th when Samsung heads to Berlin for IFA 2014.