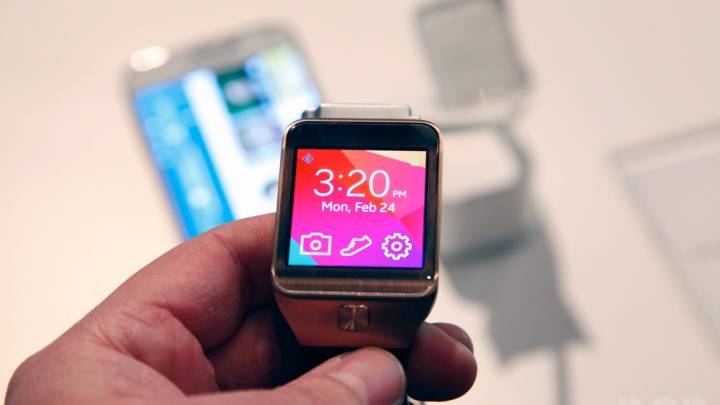 While Samsung unveiled new wearable devices at MWC 2014, saying they would be available in stores in early April, the company did not actually mention pricing details for the Gear 2, the Gear 2 Neo and Gear Fit. However, it appears SamMobile has learned the European prices for these devices, and from the looks of it, the new smartwatches and fitness band are not exactly affordable.

The publication said on Twitter that the Gear 2 will be the most expensive of the bunch, with a €299 price tag that appears to be in line with what the original Galaxy Gear cost at launch last fall. The Gear 2 Neo and Gear Fit are more affordable at €199 each. Assuming the prices are right for the new Gear gadgets, U.S. customers can expect similar prices – that’s $299 for the Gear 2 and $199 for the Gear Fit and Gear 2 Neo.

Samsung has been criticized for the price of its first Gear smartwatch, with competitors selling similar devices that were better received by consumers for much less, such as the Pebble smartwatch that cost $149. Meanwhile, the Pebble Steel unveiled at CES 2014 is priced at $249.

BGR took the new Gear wearables for a hands-on preview during the Galaxy S5 launch and reviewed the original Galaxy Gear. Samsung recently posted a video introduction for the new wearable gadgets in which it presented their most important specs and features.