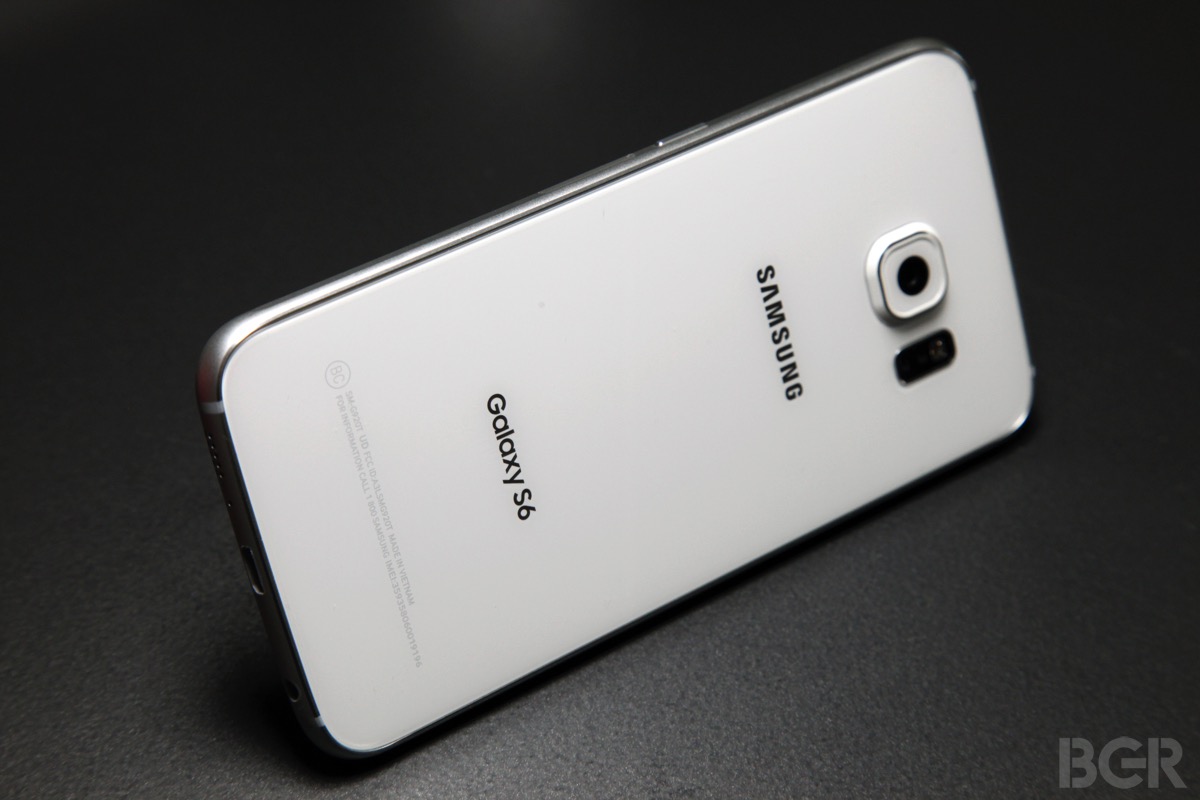 2014 was a bad year for Samsung and one reason was the disappointing sales of its Galaxy S5 flagship smartphone. However, the Galaxy S6 has been getting rave reviews so far and is shaping up to be the big hit that Samsung desperately needed. T-Mobile said on Thursday that preorders for the Galaxy S6 and Galaxy S6 edge have been through the roof and are “already nearly double those of the Galaxy S5 – previously the most popular Galaxy phone ever at T-Mobile.”

RELATED: Don’t freak out about Galaxy S6’s lack of microSD support – here’s what you can do about it

Now, it’s true that T-Mobile also has a lot more subscribers now than it did at this time last year but this is still an impressive figure for Samsung to hang its hat on. Last year’s Galaxy S5 had strong early sales but they quickly petered out as the device wasn’t nearly as well received as its predecessors, the Galaxy S4 and the Galaxy S III.

For the record, T-Mobile says that preorders for the HTC One M9 so far are more than where orders for the One M8 were last year, although that’s not nearly as impressive a feat as nearly doubling last year’s total as Samsung has.