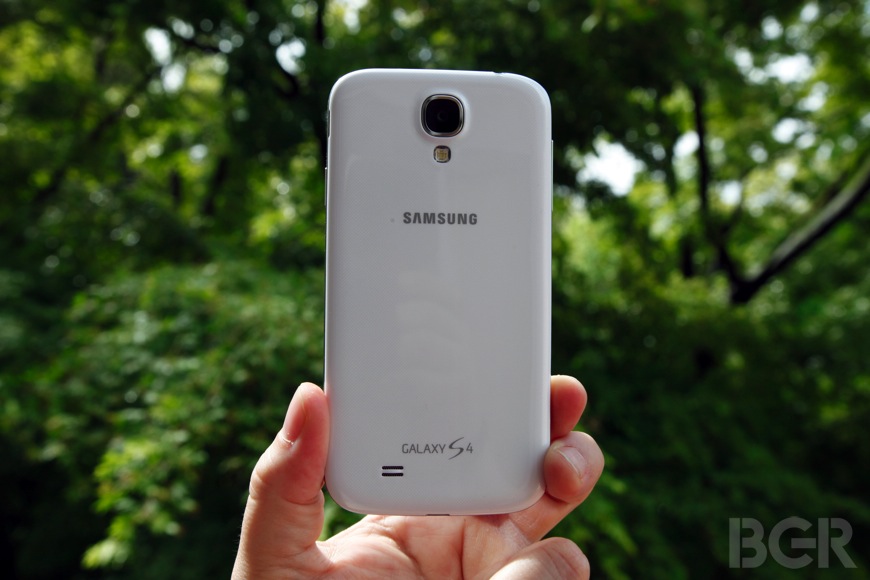 Is Samsung’s Galaxy S4 really “a precious stone glittering in the dark” or is it just an overrated slab of plastic with a nice display? Consumer Reports weighed in on this important controversy on Monday and declared that the Galaxy S4 really does live up to the hype and should now be considered the best smartphone in the world. Overall Consumer Reports found that “the S4 delivered top-notch performance in the most critical areas of our tests, including the camera,” and was particularly impressed with the device’s display that it said “is sensitive enough to use with gloves on — handy during cold weather.” The publication also praised the device’s multitasking capabilities and said that watching videos while checking email on the Galaxy S4 was a snap. Needless to say, Samsung will likely be pleased with such a high-profile endorsement, although the company would still likely sell record numbers of the Galaxy S4 even if Consumer Reports had panned the device.