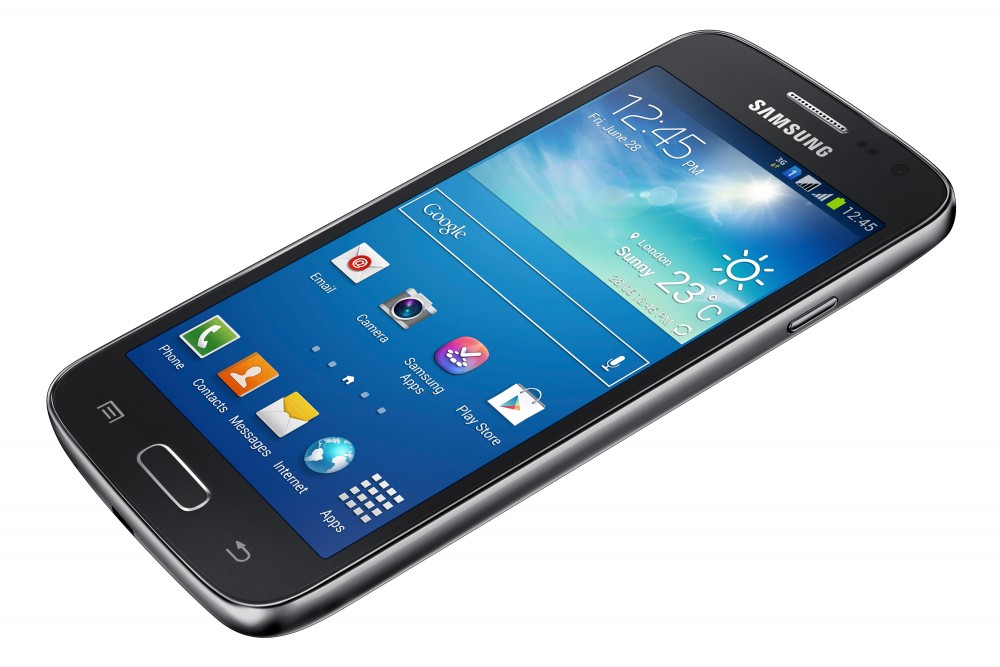 Samsung just released a new version of its Galaxy SIII in Brazil, and it is called the Galaxy S3 Slim. It’s not a fancy new phone like the recently announced Galaxy S5, but a cheaper alternative that is meant to appeal to those on a budget. It looks just like the SIII, but is a tad slimmer and has worse specs. The Slim, which was spotted by Sam Mobile, has a 4.5-inch screen, a 5 MP camera, and will run the out-of-date Android 4.2 Jelly Bean. The device will come with 1 GB of memory and 8 GB of storage. Despite its slimmer shape, the device will be heavier than the SIII, weighing in at 139 grams (compared to the SIII’s 133 grams). Samsung’s release of the Slim looks to be following a similar strategy as Apple, which released a cheaper 8 GB iPhone 5c today. Still, Samsung is taking this strategy even further, as the SIII was already a two-year-old phone.