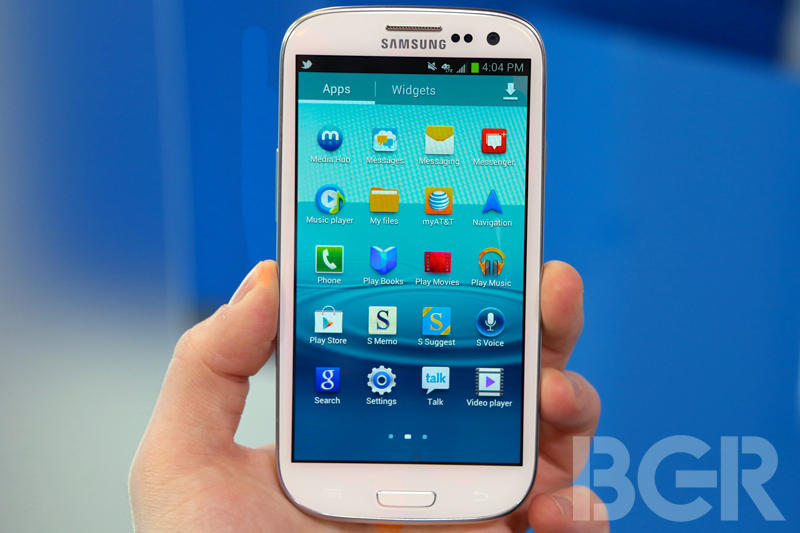 Samsung (005930) is reportedly quietly replacing faulty Galaxy S III devices according to many users on XDA Developers. The issue appears to be related to the NAND becoming corrupted and killing off the Galaxy S III’s mainboard, which causes the phone to essentially “brick” itself. Users have reported the issues have affected some devices after 150-200 days after purchase. Users on XDA Developers and Reddit are also saying Samsung is replacing affected smartphones (rooted or not) with new ones that could potentially be just as faulty in another 200 days. The Galaxy S III made headlines last week when an XDA forum member discovered that a security hole in its Exynos-4 processor was vulnerable to app-based malware attacks. Samsung has since said it will patch the hole as soon as possible.