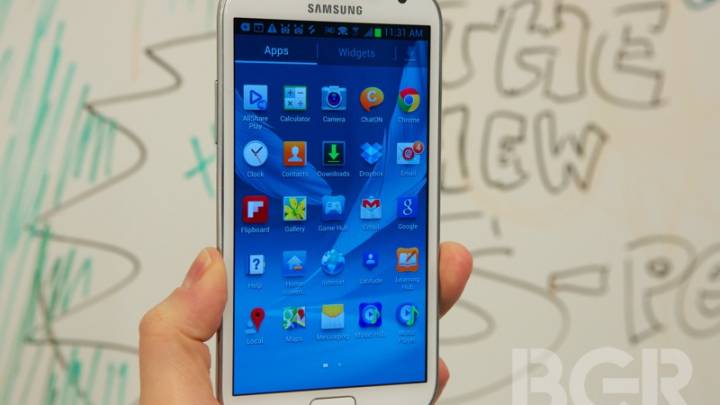 Samsung (005930) Galaxy S III and Galaxy Note II owners had a big scare last week when it was discovered the smartphones are vulnerable to app-based attacks stemming from a security hole with their Exynos-4 processors. Samsung confirmed to Android Central that it has investigated the “potential security issue” and re-states that the “issue may arise only when a malicious application is operated on the affected devices; however, this does not affect most devices operating credible and authenticated applications.” Nonetheless, Samsung will be releasing a software update “to address it as quickly as possible.” Samsung’s swift action is reassurance that it values the more than 30 million Galaxy S III and more than 5 million Galaxy Note II customers it has racked up this year.