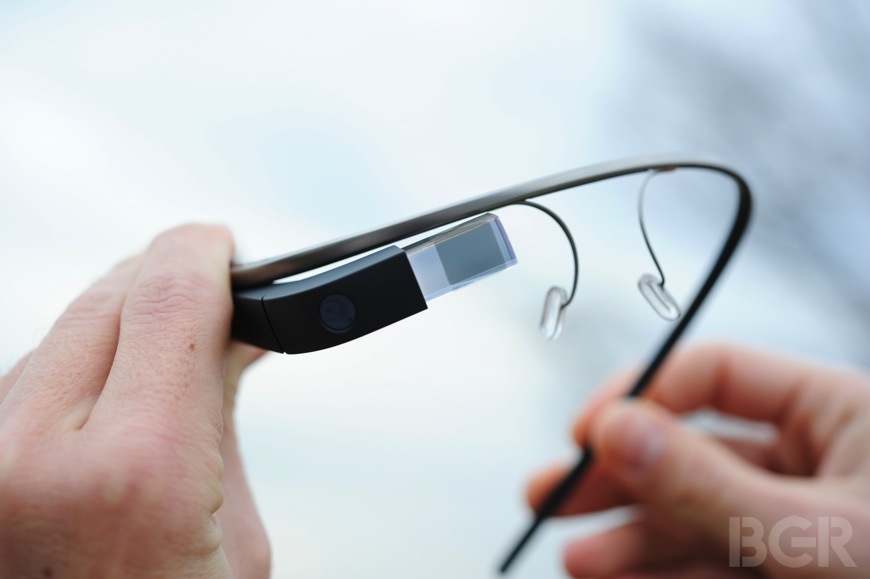 To some, Google Glass represents the future of wearable technology; a future that moves connected screens out of pockets and onto our faces. To others, Glass is far too geeky to ever push connected eyewear into the mainstream, but it certainly might be the start of something huge. To Samsung, Google Glass represents yet another product category that it can dive into head first as it moves to find new ways to grow sales as the high-end smartphone market becomes saturated in several key regions and Samsung’s earnings growth hits a brick wall.

In a report from The Korea Times on Monday, an unnamed Samsung executive is quoted as confirming Samsung’s upcoming entry into the connected eyewear market. The report claims that Samsung will look to benefit from being an early entrant into the space — hopefully the company has learned its lesson from the Galaxy Gear and it won’t rush out an unfinished product this time around.

“The reason is simple. The market potential for smart glass is huge,” the anonymous Samsung exec said. “It will be used in trucks, cars and has a greater impact on related industries such as glass- and coatings-makers.” He or she continued, “It will be interesting to see which companies get better stakes in the race for smart glasses. Players definitely want to enjoy a ‘first-mover’ advantage in this new and highly lucrative market.”

The report cited multiple unnamed Samsung officials in stating that the device, which is tentatively named “Galaxy Glass,” will likely debut at the annual IFA trade show in Berlin this September.