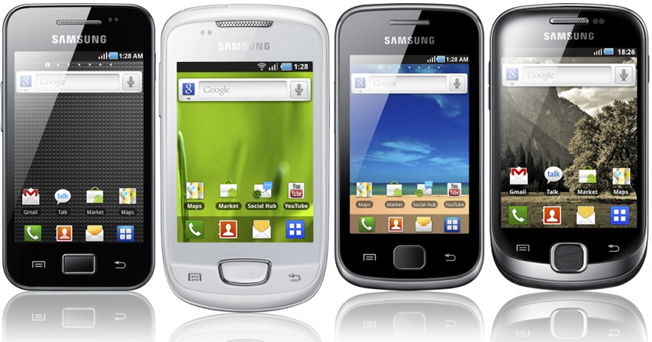 Because Samsung might have finally run out of meaningless titles for additional models to the Galaxy S4 line, the company has taken a short reprieve to trademark four new smartphones with equally incoherent names. Based on the filings, the Galaxy Core Prima, Galaxy Core Ultra, Galaxy Core Max and Galaxy Ace Style should all be making an appearance over the next few months, expanding on the Core and Ace budget device lineups. GalaxyClub.nl notes that the plethora of Galaxy Core filings could be for the same phone with different names for different regions, but knowing Samsung, it’s entirely possible that three nearly identical phones could launch in the same line this year. Even Noah wouldn’t have been able to handle this flood.