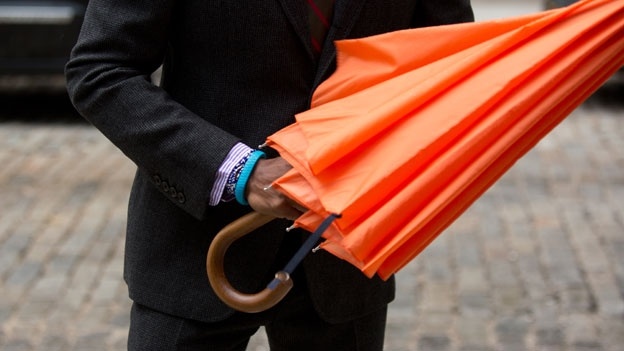 While smartwatches have already managed to have a profound impact on some users, they have largely been something of a disappointment thus far. And to be frank, Samsung’s Galaxy Gear might be the worst among them, at least where big-brand offerings are concerned. In our review we said that the device itself was probably among the best designs Samsung has ever released, but the product was obviously rushed and the user experience suffered tremendously as a result. A recent report suggested that Samsung knew it had some serious missteps with the first Gear and is rushing out a sequel in the first quarter next year as a result, but a new report suggests that Samsung’s upcoming new wearable computer might not be a smartwatch at all.

A new report from Korean-language Digital News Daily late last week states that Samsung’s next swing at the emerging wearables market will be a fitness tracking band called the Galaxy Band. Similar to devices like the Jawbone UP and Nike’s FuelBand, the device will be a wrist-worn fitness tracker that will include sensors for motion, pressure and humidity. The Galaxy Band will reportedly sync with other Samsung devices using Bluetooth and it may also support voice controls of some kind.

The Galaxy Band will likely tie in with Samsung’s S Health application available on phones like the Galaxy S4 if and when it does launch. Digital News Daily claims that the new device will debut at Mobile World Congress this coming February and will launch soon after.