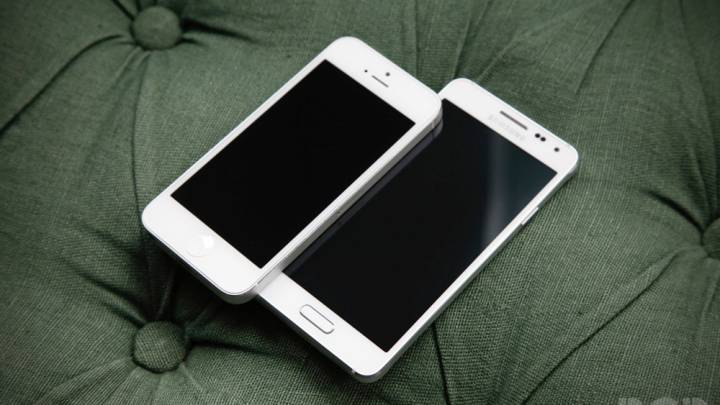 In addition to the upcoming Galaxy Note 4 flagship that will compete directly against the iPhone 6 Plus this year, Samsung plans to launch additional Android devices to take on Apple and other handset makers during the busy holiday shopping season. These devices won’t be the high-end handsets you expect, but rather mid-range handsets that will be made out of “premium materials,” as SamMobile reports.

The Galaxy A7 is said to be a bigger 5.5-inch handset that will offer users Full HD resolution. It’s not clear when the device will launch.

Samsung’s guidance for the third quarter of the year already revealed the company will report poor results, with operating profits expected to have dropped by 59.7% during the period. The company also said that it plans to launch new “cost-competitive” devices, likely the Galaxy A line in the coming months.

Tags: Galaxy A3 Galaxy A5 Galaxy A7 Samsung