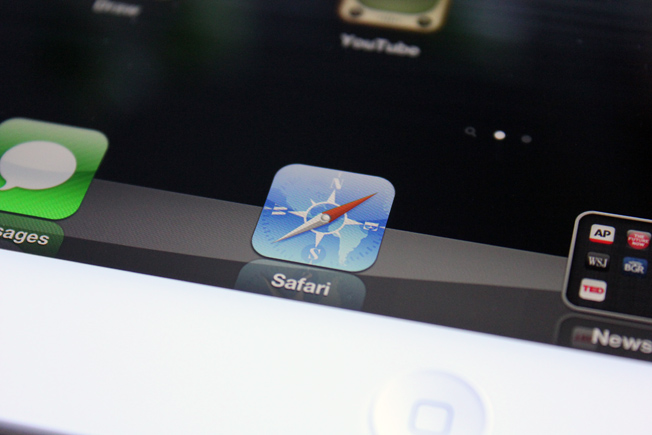 Just as Steve Jobs originally (and dubiously) thought “Bicycle” was a good name for the original Macintosh or “MacMan” for the first iMac, the late Apple (AAPL) CEO almost went with the name “Freedom” for its Web browser. Former retired Apple programmer Don Melton writes on his blog that other names on the table included “Alexander” and “iBrowse,” but in the end Jobs chose “Safari.”

Melton says Jobs “started saying some names out loud — I suppose trying them out to see how they felt in his mouth and to his ears” and “Freedom” popped out of his mouth. While Melton isn’t sure who actually chose the name “Safari,” he quickly felt it was perfect for Apple’s first Web browser.

“I liked the name,” writes Melton. “Really liked it. I was committed. I could imagine seeing ‘Safari’ in the Mac OS X dock. I had to tell the team right away and, if necessary, convince them that they liked it too. Fortunately, and to their credit, they didn’t need much convincing.”

In an alternate world, we’d all be opening new windows and tabs in Freedom. It’s a good thing Jobs struck it down for Safari.