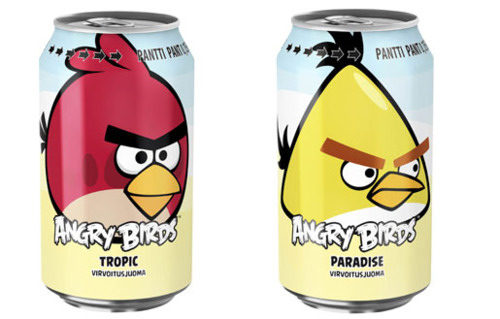 Rovio announced today it hit 263 million monthly active users in December 2012. This happened precisely three years after the first Angry Birds game debuted at the end of 2009. Incidentally, the somewhat better-known Twitter hit the 200 million monthly active user mark in December 2012. And since Twitter was launched in the summer of 2006, Rovio’s user growth has been notably brisker.

Rovio has recently been able to demonstrate it is a tad more than a flash in the pan. Angry Birds Star Wars has now remained the #1 paid iPhone app in America for 65 days. Angry Birds Space still clings to #6 slot nearly 300 days after its debut. And Bad Piggies is at #9 more than three months after the game was launched.

Rovio thus holds three of the top 10 positions in the United States iPhone chart. Disney’s hottest title, the heavily promoted Where’s My Water has slumped to #24 after having a strong year in 2012. Three years in, Rovio has pulled off a remarkable fete: It’s been able to avoid boring consumers even as it saturation-bombs them with cutesy animals.