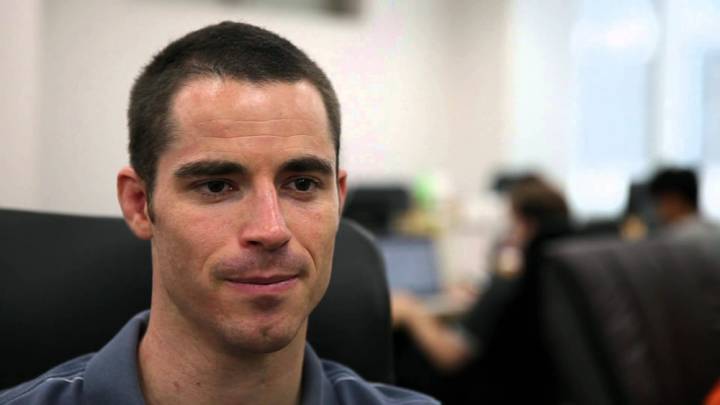 As Wired reported, this would end up being one of the biggest mistakes Nitrous has ever made.

“I am the one that hacked into your emails… I just want to speak,” Nitrous told Ver in a Skype chat. “I will return all the stuff I stole from you… I can do a lot more, just wanted your attention sir.”

But Nitrous wanted more than just Ver’s attention. He demanded $20,000 in bitcoins for the safe return of all of Ver’s private data. If Ver refused to pay up, the hacker said he would sell the information to “fraudsters” who would ruin Ver’s life and his mother’s life as well.

Ver refused to pay. And he did much more than call the hacker’s bluff — he completely turned the tables and went from victim to attacker.

The Bitcoin Jesus took to his Facebook and Twitter accounts and offered his thousands of followers a $20,000 reward for “information leading to the arrest of the hacker who is trying to access all my stuff at the moment.”

“Sir, I am sincerely sorry I am just a middleman I was being told what to tell you,” the hacker wrote in a message to Ver. “Please stop I am so sorry I told him that you are now going to have me killed over something he made me do I didn’t even do this it was someone else.”

Wired reports that within minutes of seeing that the bounty was offered, Nitrous relinquished control of Ver’s Hotmail account and has not caused any trouble since then.