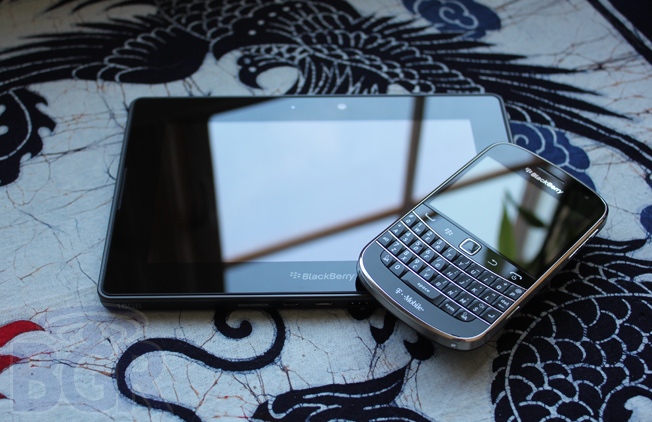 Analysts can’t make heads or tails of Research in Motion’s (RIMM) upcoming BlackBerry 10 operating system. While some remain optimistic about the platform, others have cited RIM’s failed venture into the tablet market as a foreshadowing of the company’s future. Despite the fact that BlackBerry 10 has been well received by wireless carriers, Wall Street still seems hesitant when it comes to RIM’s strategy.

“We saw similar optimism around the PlayBook ahead of its launch and we think recent sentiment about BB10 performance in the market is again too optimistic,” said Wedge Partners analyst Brian Blair in a research note obtained by AllThingsD. “We don’t see any scenario where the new device could make a meaningful dent in the consumer or enterprise market next year.”

Blair’s views are shared by Pacific Crest analyst James Faucette who also believes that RIM’s trajectory will not change regardless of the quality of BlackBerry 10. Both analysts have cited strong competition in an already crowded wireless market as a reason for concern.

“RIM will be offering an entirely new OS, a brand new UI and experience to its user base,” said Blair. “And when compared to the other … major players in the smartphone market next year, we don’t believe that BB10 will offer anything more than the existing options. In fact, we expect most reviews of BB10 to confirm that it offers less. … And unless the price points are substantially lower than existing offerings, it will be a very tough sell once it’s on the shelves.”

Roger Cheng of CNET argued that while RIM’s operating system has a difficult road ahead, it isn’t fair to compare the platform to the ill-fated BlackBerry PlayBook. Cheng notes that the tablet was “clearly rushed out the door” to compete with the iPad, however the same cannot be said about BlackBerry 10. The operating system has been in development for more than two years and early previews have been well received by critics.

In fact, one time RIM doubter Peter Misek of Jefferies & Company has become increasingly optimistic about the company’s future and said its stock could potentially be worth as much as $43 per share within the next 12 months.

RIM is scheduled to launch BlackBerry 10 at a press conference on January 30th.