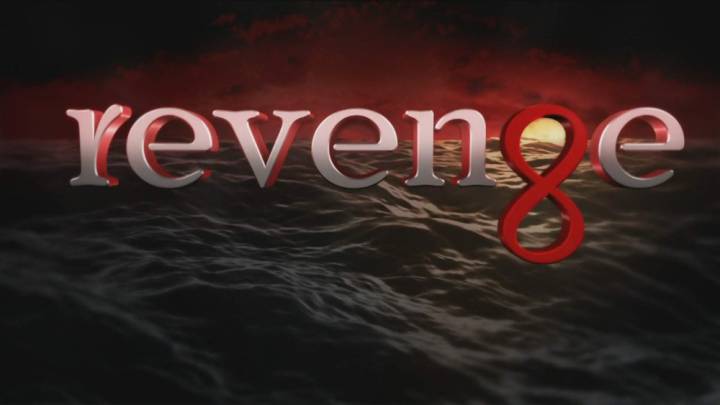 The U.K. might be interested in having better spy tools at its disposal for complex surveillance shows, especially following the unfortunate Charlie Hebdo events in Paris, but that doesn’t mean it’s not also interested in protecting your privacy, including sexting and naughty home-made sex tapes recorded for personal entertainment.