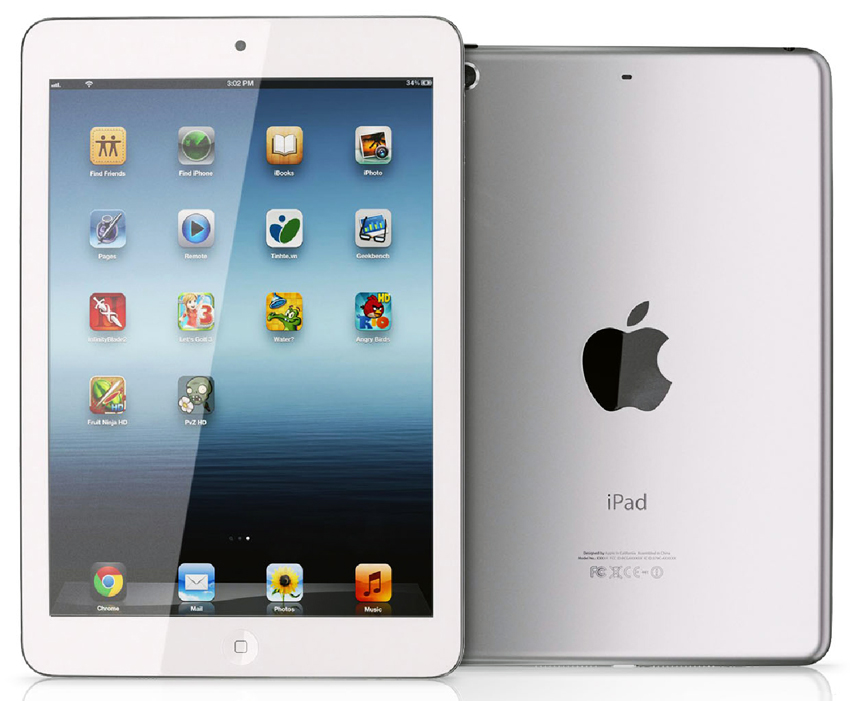 Following a number of reports claiming the launch of Apple’s new Retina display-equipped iPad mini tablet has been delayed, a new report from the Far East supports those rumors yet again. Digitimes’ unnamed sources in Apple’s supply chain claim that the overhauled iPad mini we’re all waiting for won’t launch until sometime in early 2014. According to the report, mass production for the new tablet will begin in the fourth quarter this year. In the meantime, Apple will reportedly launch a new second-generation iPad mini sometime in the second half of 2013 that is “lighter, thinner and equipped with improved specifications.” The report also notes that Apple is planning to release a completely redesigned full-size iPad this fall that will be smaller and lighter than the current model, and will feature a “slimmer bezel design to allow a bigger viewing area.” Leaked photos suggest the new full-size iPad will adopt a new design similar to the iPad mini.