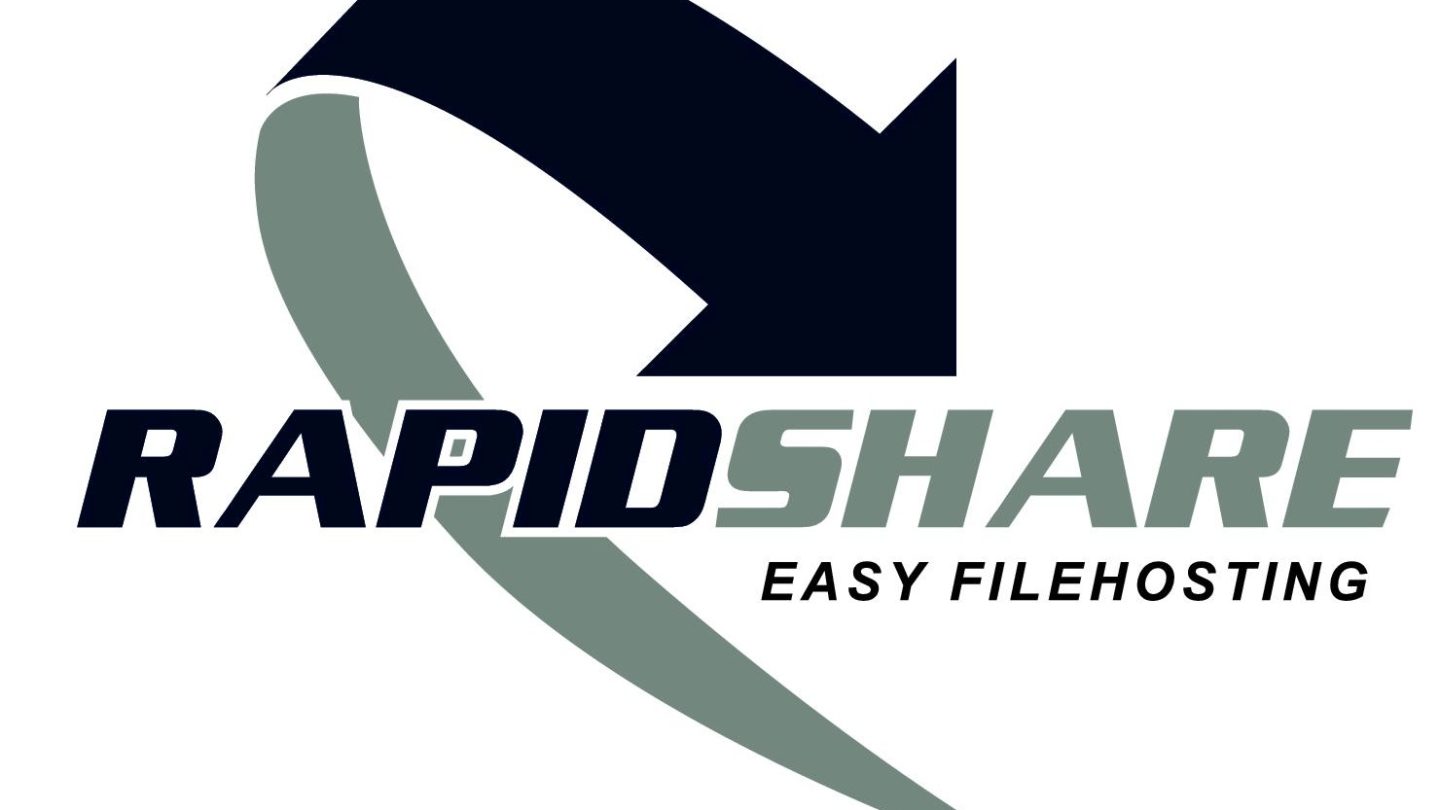 Sad news for people who love uploading and sharing large data files on the web: One of the first hugely successful file-hosting services is going away next month. N4GM brings us word that Rapidshare is shutting down on March 31st, which means any users who have lots of important data uploaded onto the site should start moving it to new sites as soon as possible.

“We strongly recommend all customers to secure their data,” Rapidshare says in a message on its website. “After March 31st, 2015 all accounts will no longer be accessible and will be deleted automatically.”

N4GM notes that while Rapidshare used to be a dominant player in the file-sharing space, it’s fallen on hard times ever since it adopted additional anti-piracy measures that hurt its traffic. In particular, Rapidshare seems to have been particularly damaged after it implemented a data download limit of 1 gigabyte per day for non-paying users in an effort to ward off piracy.

Additionally, Rapidshare faces an insane amount of competition when it comes to cloud-based storage services these days as Google Drive, Dropbox, OneDrive and Mega, among many others, have risen up to take its place.

Learn more about how to get in touch with Rapidshare with any questions you have by clicking here.