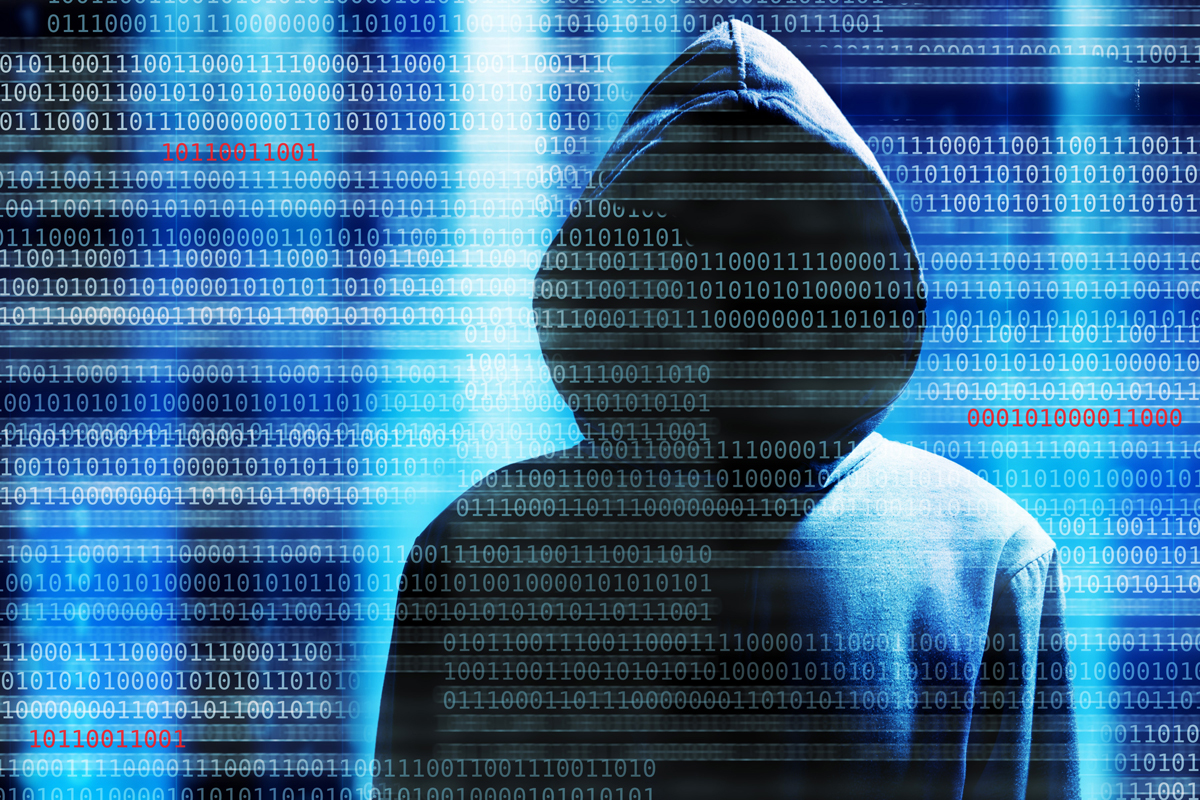 People all over the world tried to enjoy some online gameplay on their new PlayStation and Xbox consoles on Christmas Day, but they couldn’t. Millions more who already had video game consoles and needed a quick escape from their families on Thursday also couldn’t connect to the PlayStation Network or Xbox Live.

Why? Because both networks suffered multiple days of full and partial downtime due to a huge attack from a hacker group called the “Lizard Squad,” and now we know exactly why they did it.

As of Friday morning, both PSN and Xbox Live were still suffering from the after effects of huge distributed denial of service (DDoS) attacks both networks had been targeted with in previous days.

Here is the message that was posted on Sony’s PSN status page: “We are aware that some users are experiencing difficulty logging into the PSN. We will update this article with any changes that occur in regards to this issue. Thank you for your patience.”

And this statement was given by Microsoft: “Were you having a hard time signing in to Xbox Live? If so, we’re glad to say we’ve reached a solution! You can once again sign in without any issues. Thanks for hanging in there while we worked. We appreciate it!”

Now, the hackers behind the attacks have spoken up in an interview with WinBeta, and they have explained why they attacked both networks.

Sadly, the explanation is painfully simple: They did it “for the laughs.”

The attacks were initially launched just for fun, but one of the hackers says that the group’s motivation eventually shifted from fun to exposing how weak the security is on PSN and Xbox Live. They say they chose Christmas time for the attacks in an effort to anger as many people as possible.

As for other potential targets, the hackers said that they “could take down NASDAQ if they wanted to damage the economy,” but that’s not what they’re hoping to accomplish. At least, not for the time being.

The full interview can be heard by following the link down in our source section.