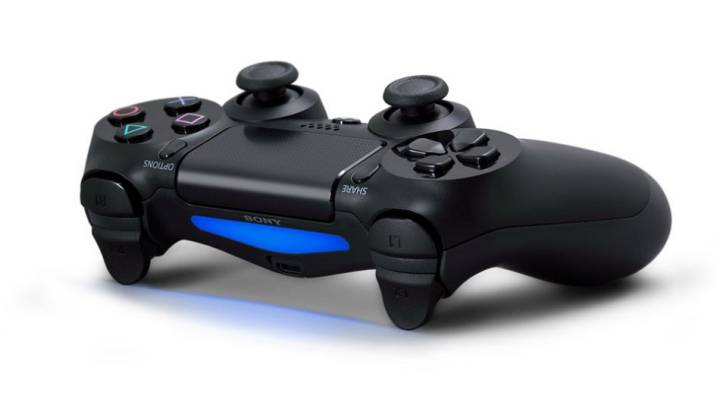 Barring a holiday miracle, the PlayStation 4 is poised to win 2014. Despite some missteps along the way, Sony been hard at work cementing its lead over the competition since the beginning of the year, and according to Digitimes, that trend will continue throughout 2015.

The Digitimes Research Tracking team expects that Sony will ship 14 million units in 2015, bringing the cumulative shipments to 31.5 million by the end of the year. On the other hand, Microsoft will ship 11 million Xbox One consoles, bringing its total shipments to 23.7 million.

Digitimes notes that Microsoft is slashing prices in order to compete more effectively in a very competitive market, but based on the team’s expectations, lower prices won’t be enough.

Of course, if the Xbox One can make a significant impact during the holiday season, it might give Microsoft the momentum to take the lead. We’re only a year into the new generation — it’s far too early to declare winners and losers. That said, Digitimes expects Nintendo to ship a paltry 2 million Wii U consoles in 2015 as the company continues to lag behind its powerful rivals.

We’ll be interested to see if Microsoft’s aggressive bundle strategy paid off when the NPD numbers for November come out next week.