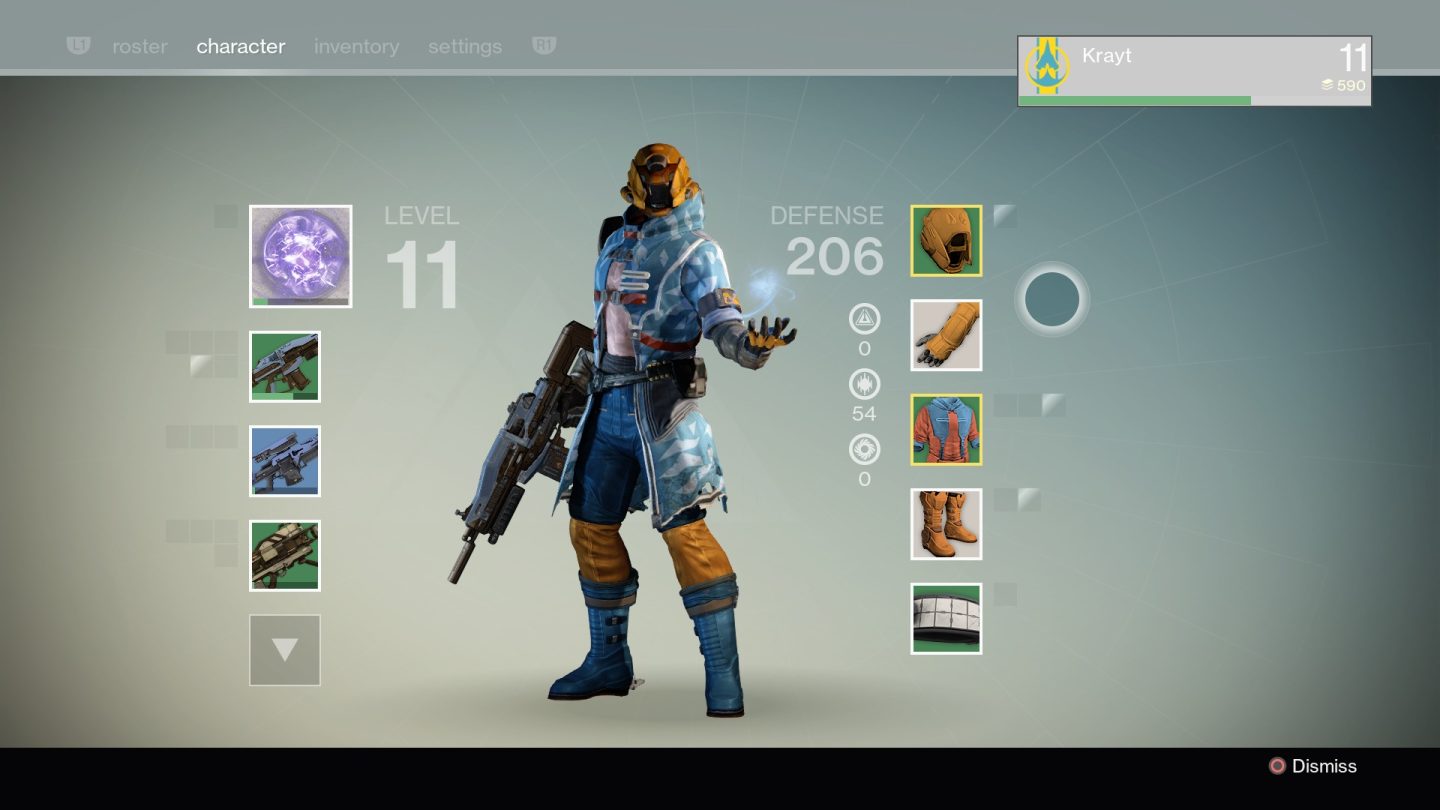 Share Play is one of the most interesting features on the PlayStation 4. If you’ve never used it, Share Play allows you to hand over control of your game to another player over the Internet. You’ll still see the game on your TV, but another player will be running, jumping, shooting and climbing.

Unfortunately, that player might also be irreversibly erasing your progress too.

READ MORE: Rock Band is reportedly being revived on PS4 and Xbox One

Game Informer pointed us in the direction of a video that shows one young Destiny player getting fooled into using Share Play with someone else on PS4 who says they can help him uncover a glitch.

At about 13 minutes into the video, you can hear the young player say that he is getting ready to show off a glitch on his stream, when the other player suddenly deletes two of his characters.

If you’ve never played Destiny, just know that it takes hours and hours and hours of grinding to get a character to level 31, so even if this video was faked, someone still lost a lot of progress.

You might not have needed to be reminded, but let this serve as a warning if you or anyone you know doesn’t understand just how unrestricted a Share Play session can be. Unless you are watching the screen the entire time, ready to take back control at a moment’s notice, it’s probably best to wait for Sony to sort out issues like these before testing the feature.