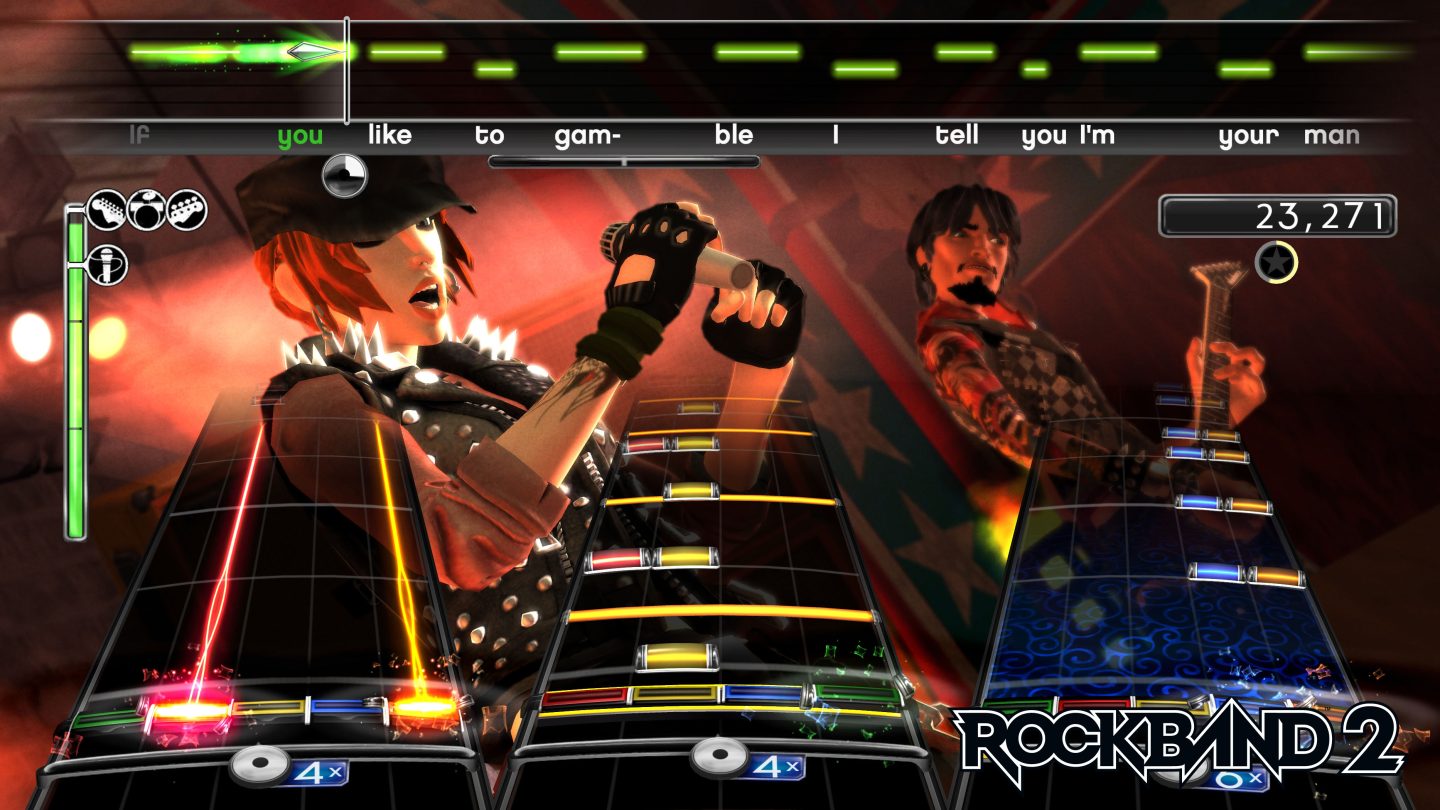 One of the biggest crossover hits in the history of multiplayer gaming vanished off the face of the Earth not with a bang, but with a whimper. Rock Band 3, the final game in the main Rock Band series as of now, launched on the PlayStation 3, Xbox 360 and Wii in 2010 to relatively disappointing sales. Consumers just weren’t as interested in huge plastic peripherals as they had been in years past.

Developer Harmonix never closed the door on the series entirely, but it was clearly going to take a back seat as the team moved on to other projects. Five years later, it might finally be time to bring the band back together.

According to Bloomberg, a source close to Harmonix believes that the development studio is working on a new Rock Band title for the PlayStation 4 and Xbox One.

Although this seems to be all the information the report provides, there have been hints directly from Harmonix that the series isn’t dead quite yet. Last month, the studio sent out a survey to its fans asking what they would want to see in a new Rock Band game. The Harmonix employees themselves have also consistently maintained that they would make another Rock Band when the time was right.

“We love Rock Band, it’s in the company’s DNA,” Harmonix’s Nick Chester told Forbes last year. “We own the IP. And when the time’s right we will absolutely come back to it. There’s a whole bunch of factors to take into consideration before jumping in that pool again, but there’s a desire for it, absolutely.”