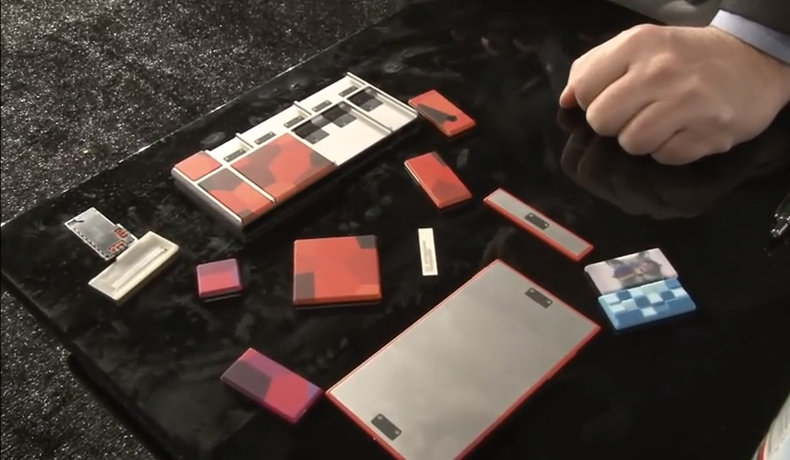 Google’s Project Ara modular smartphone is no longer just a neat idea for the distant future. The company really wants to start selling modular handsets next year, and in order for module developers to be able to come up with their own interesting smartphone additions until then, Google is preparing to ship Project Ara development boards to interested parties.

The company has set up an application form on its website, asking potential Project Ara developers questions about their intentions for the modular smartphone platform.

Potential developers will also have to detail their module ideas, the target buyers and potential market, describe how modules are supposed to work, and provide an estimated schedule for completing module development as well as funding sources for modules development.

Google also wants to know the developers’ areas of expertise, technical skills, and check relevant project or portfolios, which are very important details for the company. “We will prioritize requests based on technical experience and the strength of your module concept,” the company said.

Google will approve only one development board per company, which will start shipping at the end of July, if the application is successful. Meanwhile, interested developers have time until July 17 to fill in the form, which is available at the source link below.