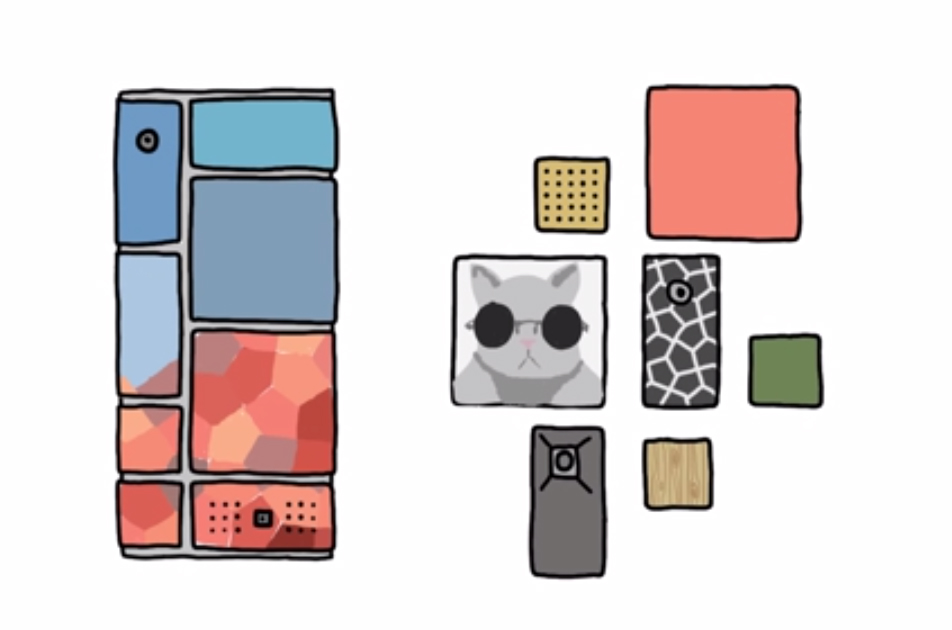 The Project Ara modular smartphone isn’t just a dream anymore, as Google is getting ready to roll out the first Project Ara devices early next year. The device will let users build their own smartphones and customize them on the go. Nikkei has learned that Toshiba has been chosen to provide three types of processors for the first Project Ara handsets, including chips that will go in the various modules and also in the phone itself.

The phone will consist of an endo-skeleton that will house several modules on the back and front. Depending on the endo’s size, users will be able to add from 5 to 10 modules that will be able to accomplish various tasks. Different processors will be required to control the flow of data between the various modules, the publication noted.

Apparently, Toshiba began working with Google on Project Ara in October 2013, and “was approved as a preferred supplier for this line, the only Japanese company to be given that status.” Furthermore, Nikkei notes that the company will become the “sole chipmaker for the phone about a year after its rollout.”

The basic Project Ara phone will cost $50, with some people expecting Google to sell tens of millions of units in the first year of sales alone. The price includes basic modules, although users will have to pay extra for more advanced modules available from various developers. The endo of Project Ara phones is expected to cost around $15.