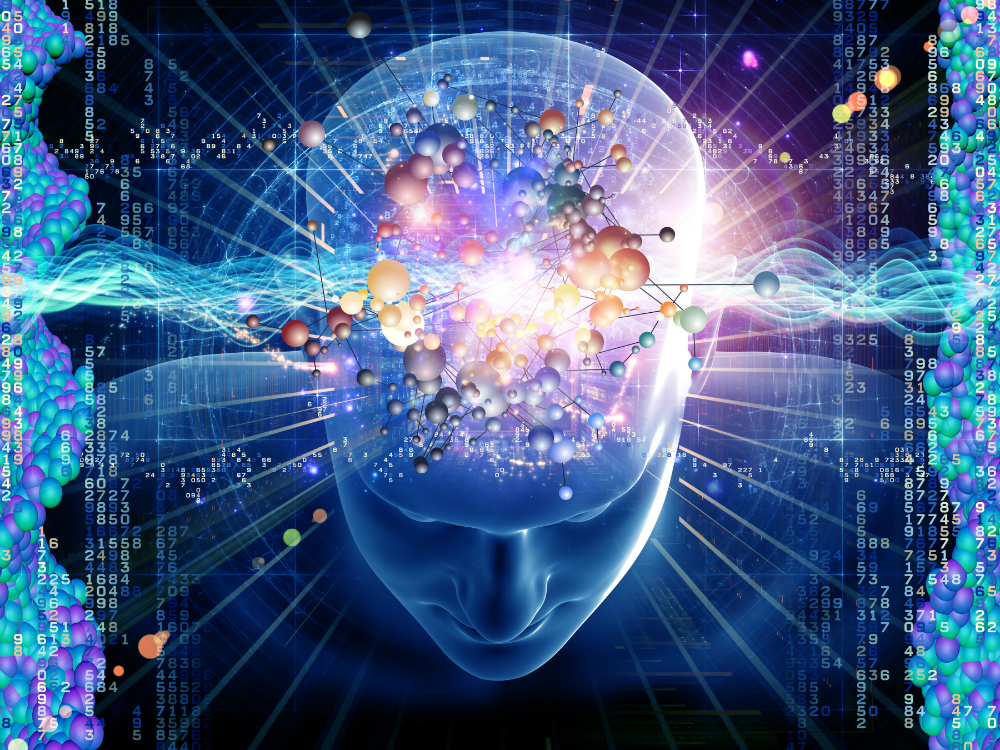 For as fast and powerful as computers have become, they still pose no match for the human brain. Sure, a computer specifically programmed to perform singular task such as, say, playing chess can give a human a run for his or her money, but when we measure a computer against the entirety of what a human mind is capable of, it’s not really all that close.

Over the past few years, scientists, in a variety of ways, have tried to get a super computer to mimic the complexity and raw processing power of the human brain. According to biologists, the human brain has approximately 90 billion nerve cells which are linked together by, quite literally, trillions of connections called synapses. Taken together, this system of elaborate connections within the brain provides “hundreds of trillions of different pathways that brain signals travel through.”

In an effort to mimic this digitally, scientists a few years ago needed more than 82,000 processors running on one of the world’s fastest supercomputers to mimic just 1 second of a normal human’s brain activity.

More recently, a research study found that the human brain can hold 10 times as much information as previously thought. All told, scientists now believe that the capacity of the human brain is about a petabyte.

Recently, a Quora thread on the very issue shed some interesting light on the computational matchup between a computer and a human brain.

So computers are more powerful [than] humans when it comes to executing simple step-by-step instructions. Humans are more powerful than computers at tasks that are not easily broken into simple steps. The fields of computer science, artificial intelligence, and machine learning are aimed at breaking down problems into ‘byte-sized’ chunks that are ‘digestible’ by computers. So for now computers are informational babies — they cannot ‘cook’ for themselves.

The entire thread has a lot more information that’s certainly worth diving into.