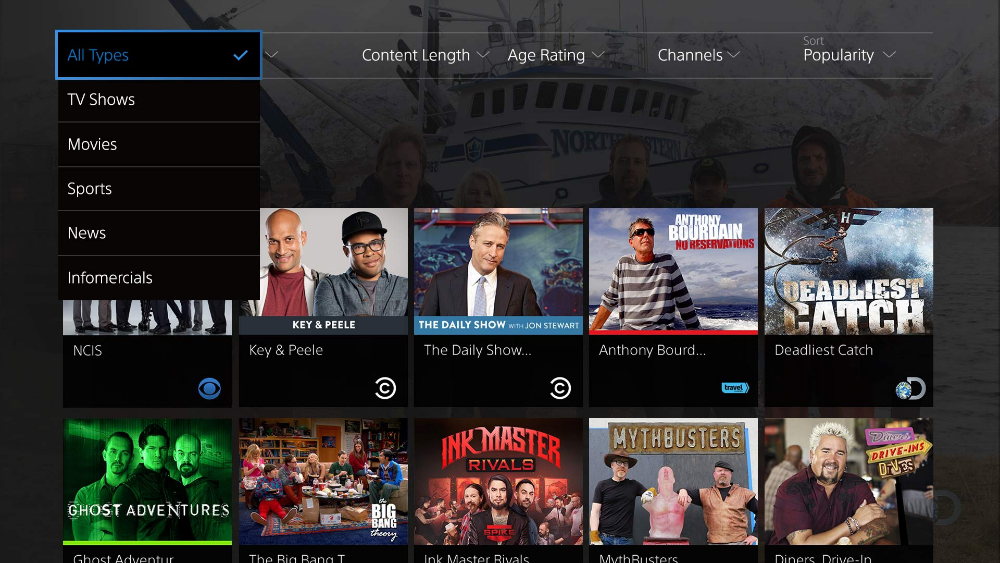 FROM EARLIER: PlayStation TV review: The most promising set-top box on the market

The service will be available as an invite-only beta at first, starting in November for select PlayStation owners in New York, Chicago, Philadelphia and Los Angeles. It will offer users 75 channels per market from various programmers including CBS, Discovery, Fox, NBCUniversal, Scripps Networks Interactive and Viacom.

Even though the service will initially be available on PS4 and PS3, Sony will also launch it on iPad and various other Sony and non-Sony devices in the future.

PlayStation Vue will let users view catch-up and on-demand TV, allowing them to stream TV programs that are up to three days old without having to schedule recordings.