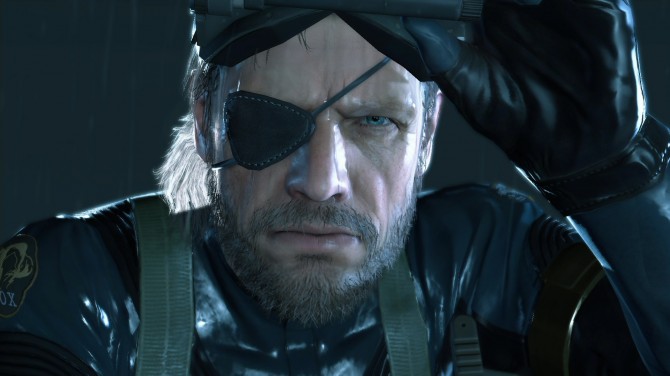 Sony’s PlayStation 4 took an early lead in the new generation of video game consoles when Sony managed to sell 4.2 million consoles in 2013 compared to 3 million Xbox One units sold by Microsoft. Sales aside, however, there are also clear differences between the two boxes in terms of specs. While the PlayStation 4 packs more power on the shelf, Microsoft has an army of cloud servers standing by to offload some of the processing as long as developers take advantage of it. While there are clear benefits to each approach, the games are really all that matters in the end — and it looks like Xbox One owners just got somewhat bad news where Konami’s highly anticipated title “Metal Gear Solid V: Ground Zeroes” is concerned.

DualShockers has compiled a number of screenshots from previews of Metal Gear Solid V for the Xbox One, Xbox 360, PlayStation 4 and PlayStation 3. It’s beyond evident that the current-generation versions of the game show huge improvements compared to the PS3 and Xbox 360 versions, but you can also see that PlayStation 4 owners will have a different experience than Xbox One owners since the game will be full HD.

A few screenshots follow below and the rest can be seen in the DualShockers post, which is linked down in our source section.