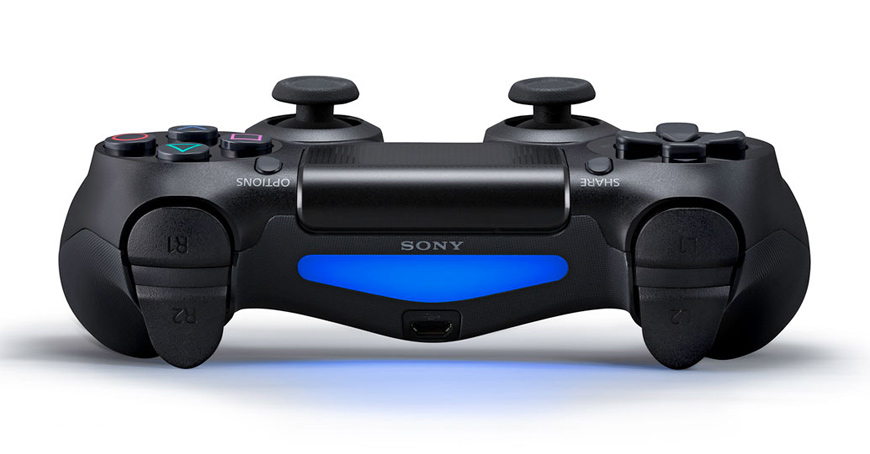 According to a report issued earlier this week, Titanfall gave Microsoft’s Xbox One a huge and much-needed sales boost in the United Kingdom last week. Though nothing has been confirmed, sales reportedly spike a whopping 96% as the highly anticipated mech-style shooter finally launched. According to a new report, however, Microsoft’s newest console wasn’t the only next-generation box that enjoyed a massive sales boost last week.

According to MCV UK Editor Christopher Dring, Sony’s PlayStation 4 also saw a huge spike in sales last week, despite the fact that it had no highly anticipated game launches like Titanfall to serve as a catalyst. The reason PS4 sales spiked, according to Dring, is simply that Sony was finally able to get a significant amount of additional inventory onto store shelves.

“Xbox One sales jumped 96% last week. But according to my retail source, PS4 sales also rose by 72.4%,” Dring wrote in a post on Twitter. “That’ll be because some stock came in.”

Both new video game consoles have been selling extremely well in the early days, though the PlayStation 4 has been jumping off shelves at a quicker pace than the Xbox One thus far. Sony is still basically selling PS4 consoles as quickly as it can build and ship them and several big launches are coming down the pipe, starting this Friday with inFAMOUS: Second Son.