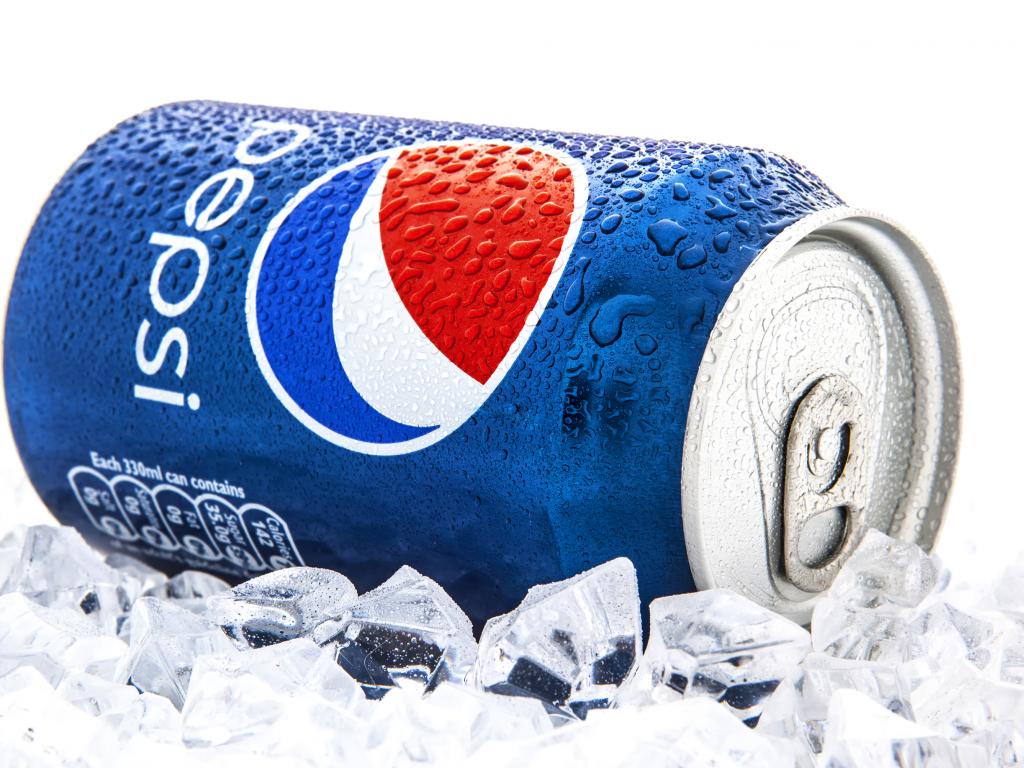 Wait, what? And why? A new leak has revealed that Pepsi — yes, that Pepsi — is making an Android phone. Android Headlines has spotted a listing for a new phone on a Chinese website called the Pepsi P1 that appears to be Pepsi’s first attempt at making its own smartphone. Despite selling for roughly $200, it looks like the device will have some decent specs.

The device features a 5.5-inch 1080p display, a 1.7 GHz MediaTek processor, a 13-megapixel rear-facing camera, a 5-megapixel front-facing camera, 2GB of RAM, 16GB of internal storage and a 3000 mAh battery. This is what the device will look like:

OK, so if Pepsi is really making its own phone, the big question is, “Why?” The Chinese market is already overloaded with options for dirt-cheap Android handsets and this device doesn’t have the cutting-edge specs of the latest Xiaomi phones. Does Pepsi have special soda-related apps that will be exclusive to this device? Or did its software development team just get bored and decide to see what a Pepsi-centric Android overlay would look like?

We’ll likely never know the answer since it looks like this device is only going on sale in China, so we can only hope Pepsi will put out a press release explaining why it’s getting into the smartphone market.