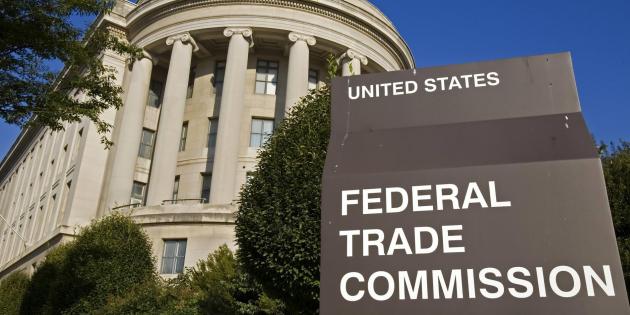 Despite recent legislation designed to stop them in their tracks, patent trolls are still fighting for relevancy in the United States. Ars Technica reports that one of the most infamous patent trolls in the country, MPHJ Technology Investments, is suing the federal government for infringing on its “constitutional right” to send thousands of disruptive, deceptive letters to small businesses, threatening them with legal action if they refuse to “pay a licensing fee of $1,000 or more per worker.”

Texas lawyer Jay Mac Rust, who is literally the only member of MPHJ, says that his firm owns patents for scan-to-email functionality and he has taken advantage of these patents by sending letters to over 16,000 businesses and ordering them to pay licensing fees. His reward for some of the most audacious trolling ever conducted? An investigation by the Federal Trade Commission.

The FTC quickly discovered the methods of the troll: a series of three increasingly threatening letters sent to each business over the course of several months. The first was a simple notification that the business might be infringing on a patent, the second was signed by attorneys and the third included a draft complaint. The report states that MPHJ only managed to sell 17 licenses during its campaign, but the practices employed by the company have pushed the FTC over the edge.

“As part of their campaign to sell licenses for a portfolio of U.S. patents, the Defendants falsely threatened thousands of small businesses with imminent patent infringement litigation when, in truth, the Defendants did not intend to take and did not take such action,” said the FTC in its complaint.