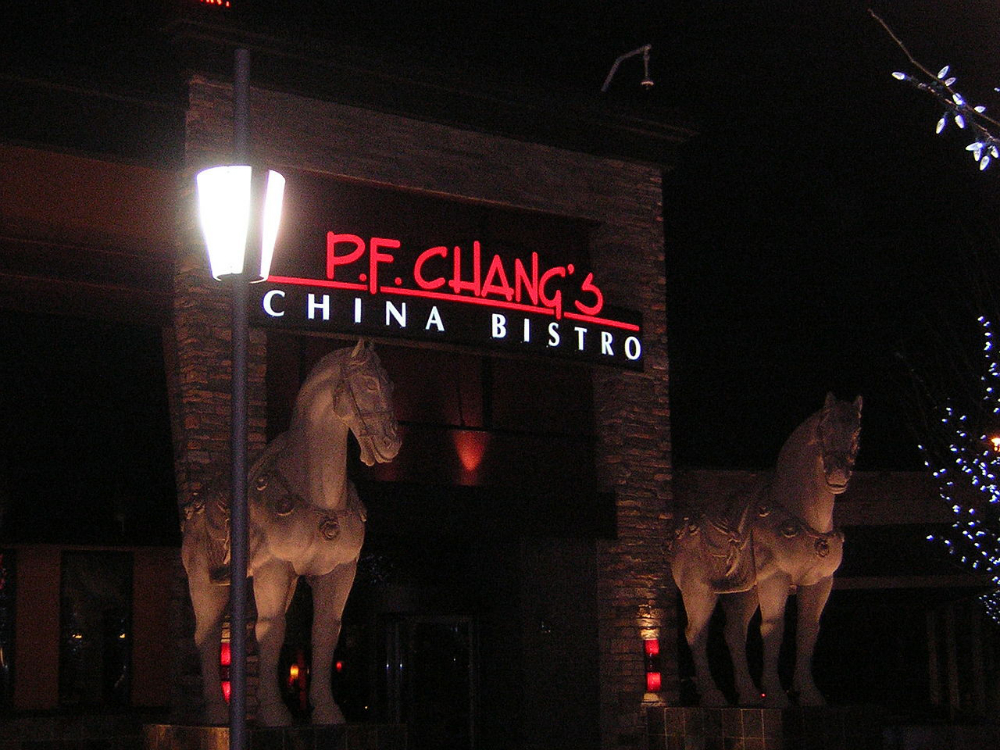 Following Target, Neiman Marcus and Michael’s Stores, all major retailers which have been targeted by hackers in the past months, restaurant chain P.F. Chang’s China Bistro on Thursday confirmed that its payment system has also been breached, with credit and debit card data from some of its locations having been exposed.

The company said that the U.S. Secret Service and third-party forensic experts are already investigating the matter, but did not reveal how many customers may have been affected by the breach.

Online publication Krebs on Security, which first reported the new incident, wrote a few days ago that on June 9, “thousands of newly-stolen credit and debit cards went up for sale” on an underground store where millions of Target cards have been sold before.

Several banks told the publication the hack may have taken place for multiple weeks, from March 2014 to May 19. Card data has been stolen from PFC locations in Florida, Maryland, New Jersey, Pennsylvania, Nevada and North Carolina, although PFC is yet to confirm these revelations.

Meanwhile, the restaurant chain wants to reassure its customers that it’s taking payment security very seriously, and will move to a “manual credit card imprinting system” for all its locations in the U.S., which will allow users to keep paying with debit and credit cards at PFC. The company has also set up a FAQ section related to this security incident accessible by following the source link below.