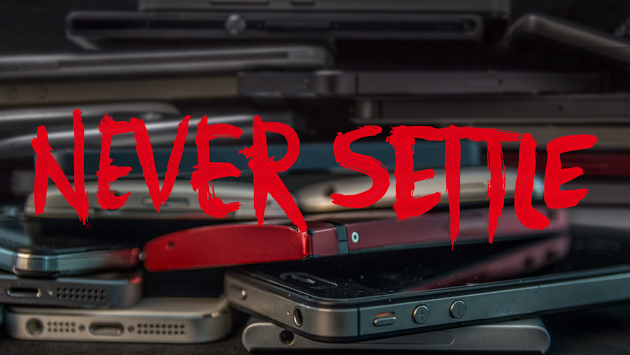 The OnePlus One Android handset is far from being properly launched, but the OnePlus and Cyanogen Inc teams have come up with a new contest that will reward ten lucky winners with a OnePlus One handset each. The “Case Chase” competition takes place between April 1 and April 10 in Europe and North America, with clues being tweeted each day for a specific region.

“We’ve positioned Agents across the world to secure high value targets. Your mission is to find and extract the packages,” the CyanogenMod team wrote on its blog, mentioning that this isn’t an April Fools prank. “The Agency will provide live surveillance and intelligence via the following channels: @CyanogenMod, @CyanogenInc, @OnePlus – tune your communicators in accordingly. Satellites align April 1st, 2014 1100 PST.”

It’s not clear when the smartphones will actually be handed to winners considering that the phone officially launches on April 23, but certain packages will be waiting to be discovered. “To recover the package: decipher the surveillance, introduce yourself (handshake) to the Agent on the ground and state the code word. The first Recruit to complete the tasks will be heavily rewarded by the Agency. Consolations are available for the runners-up,” CyanogenMod said.

Without revealing specific cities, several U.S. states and European countries have been mentioned, including California, Texas, Missouri, New York, North Carolina, Washington, Canada, Germany, Portugal and the U.K. – thus the two companies may have revealed the first five countries that will get the OnePlus One later this year. Almost a month ago, OnePlus revealed on reddit that the phone will be initially launched in 10 markets.