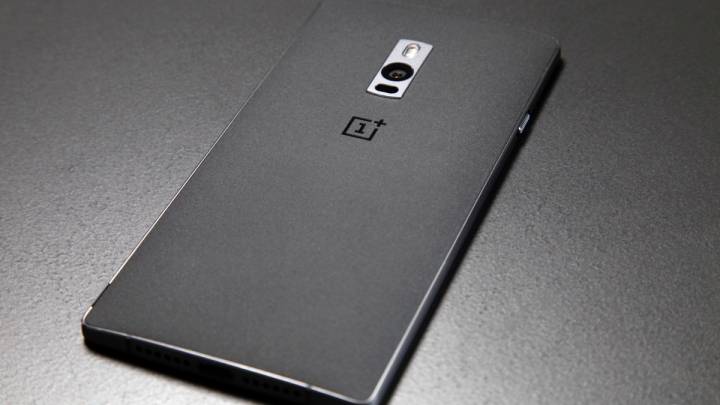 As it turns out, however, an upcoming smartphone supposedly set to be released in the next couple of months could offer an even better value to Android fans on a quest to get as much bang as possible for their buck. And the company behind the new phone is none other than… OnePlus.

Referred to by some as the “OnePlus 3,” another OnePlus smartphone is set to debut at some point this year. With time running out and the fourth quarter right around the corner, this unreleased handset may have just been pictured for the first time.

A pair of renders published on Chinese tech blog mobile-dad.com purportedly shows the unreleased OnePlus smartphone, which is believed to be more compact than the company’s flagship OnePlus 2. The phone pictured in the renders looks nothing like the OnePlus 2, featuring a softer design with rounded edges and a plastic case with back that doesn’t look like it can be removed. One of the OnePlus 2’s key features is its removable back, which can be swapped with a variety of premium materials.

Little else is known for the time being, but the “OnePlus 3,” “OnePlus 2 mini” or whatever else the phone might be called should be revealed in the coming weeks if it is indeed set to be released this year.