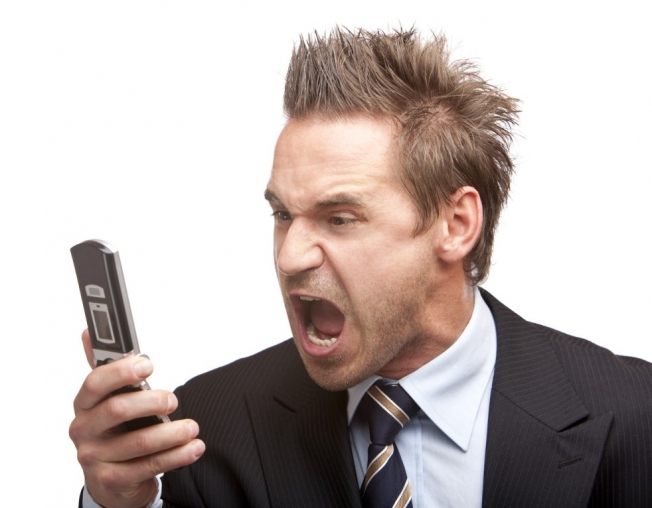 What could be more annoying than overly intrusive mobile ads that take up excessive space on your display? How about intrusive mobile ads that are capable of talking to you. AllThingsD reports that speech recognition software company Nuance Communications (NUAN), which is best known for its Dragon NaturallySpeaking software, is announcing a new initiative aimed at bringing Siri-style voice recognition technology to mobile ads. According to AllThingsD, Nuance is conducting the venture with several “advertising agencies, ad networks and publishers” to determine whether “ads that feature voice interaction might prove more engaging and effective than traditional banner ads.”

In a demonstration of how these new ads will work, Nuance shows a men’s deodorant ad that has an “eight-ball” icon at the bottom of the display. Clicking on the icon will turn on voice commands and let you ask the ad a series of questions such as, “Should I get a tattoo?” Whether the average smartphone user really wants to get life advice from a deodorant ad remains to be seen, but Nuance VP of advertising Mike McSherry tells AllThingsD that the goal of the initiative is to increase “the likelihood of participation by even fractional percentage points” because most visual smartphone ads “have limited engagement.”