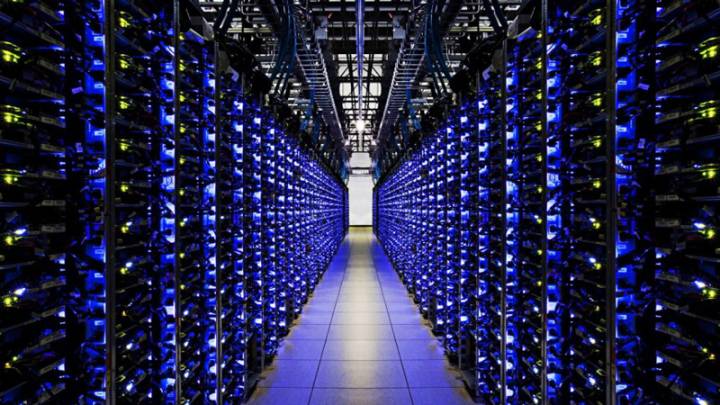 President Barack Obama’s 2008 campaign slogan “Yes We Can” now takes on a new meaning as a new report reveals that the public outcry surrounding recent NSA spying revelations has paid off. According to The Wall Street Journal, Obama is getting ready to announce broad changes this week to the NSA’s various spying programs that will extend various privacy protections to noncitizens and restructure other NSA initiatives in an effort to appease the public following months of outrage that has washed over the Internet.

“President Barack Obama is leaning toward extending broad privacy protections to non-U.S. citizens and is seriously considering restructuring the National Security Agency program that collects phone-call data of nearly all Americans,” The Journal’s Siobhan Gorman and Carol Lee wrote. “Mr. Obama plans to unveil these and other changes to surveillance programs in a speech set for next Friday.”

The report noted that decisions surrounding some of the most controversial NSA programs, which were brought to light recently in a series of leaks by former NSA contractor Edward Snowden, had not yet been made late last week.

Revelations from the Snowden leaks included the uncovering of PRISM, the discovery that the NSA has the ability to spy on up to 75% of all Internet traffic and the fact that the NSA has access to data on iPhones and other mobile devices. A recent account from a former NSA insider suggested that the NSA rarely looks at most of the data it collects on people who aren’t targets, but it did little to curb the public outrage.