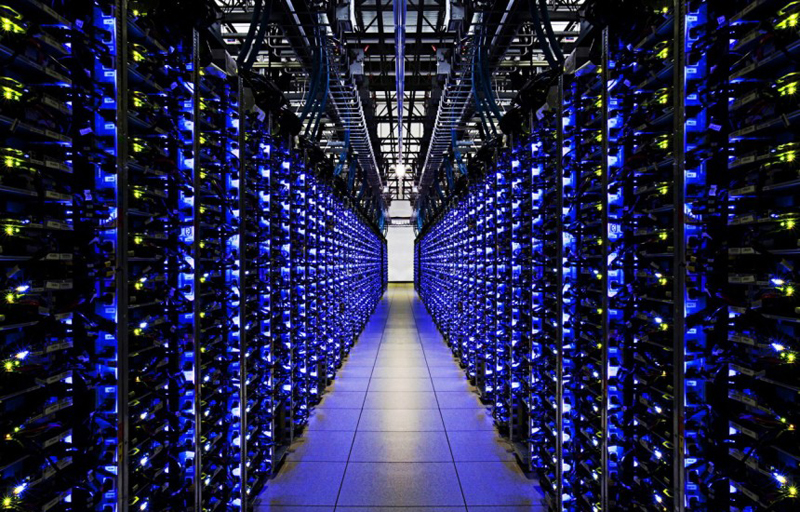 This has been a very rough year for the National Security Agency. Morale is reportedly at an all-time low as revelations on the extent of the NSA’s snooping practices continue to flow thanks to former contractor Edward Snowden. The steady stream of leaks paints a troubling picture of an agency that regularly spies on its citizens — unlawfully at times, according to reports — and the blowback has been tremendous. While most media coverage of the NSA right now covers the various ways the agency is spying on U.S. citizens, an interesting essay has emerged from a former NSA spy that sheds light on what it’s like to work for what has quickly become the Internet’s most hated government agency.

“I am an American patriot,” Loren Sands-Ramshaw began in a post on his blog. “Many impressions may come to mind at that word, ‘patriot’: perhaps that I am a Republican, that I don’t care about people outside the US, or that I am afraid of them. In my case, none of these conceptions apply. Patriotism to me simply means that I care about the US and its future. I hope my story gives you further information and perspective on the NSA’s activities.”

Sands-Ramshaw describes his role with the NSA as that of a cyber spy. “I helped build small pieces of the global systems that gather electronic intelligence,” he wrote. His essay gives readers a fantastically interesting inside view, but no spoilers here. The full essay can be found on Sands-Ramshaw’s blog, which is linked in the source section below.