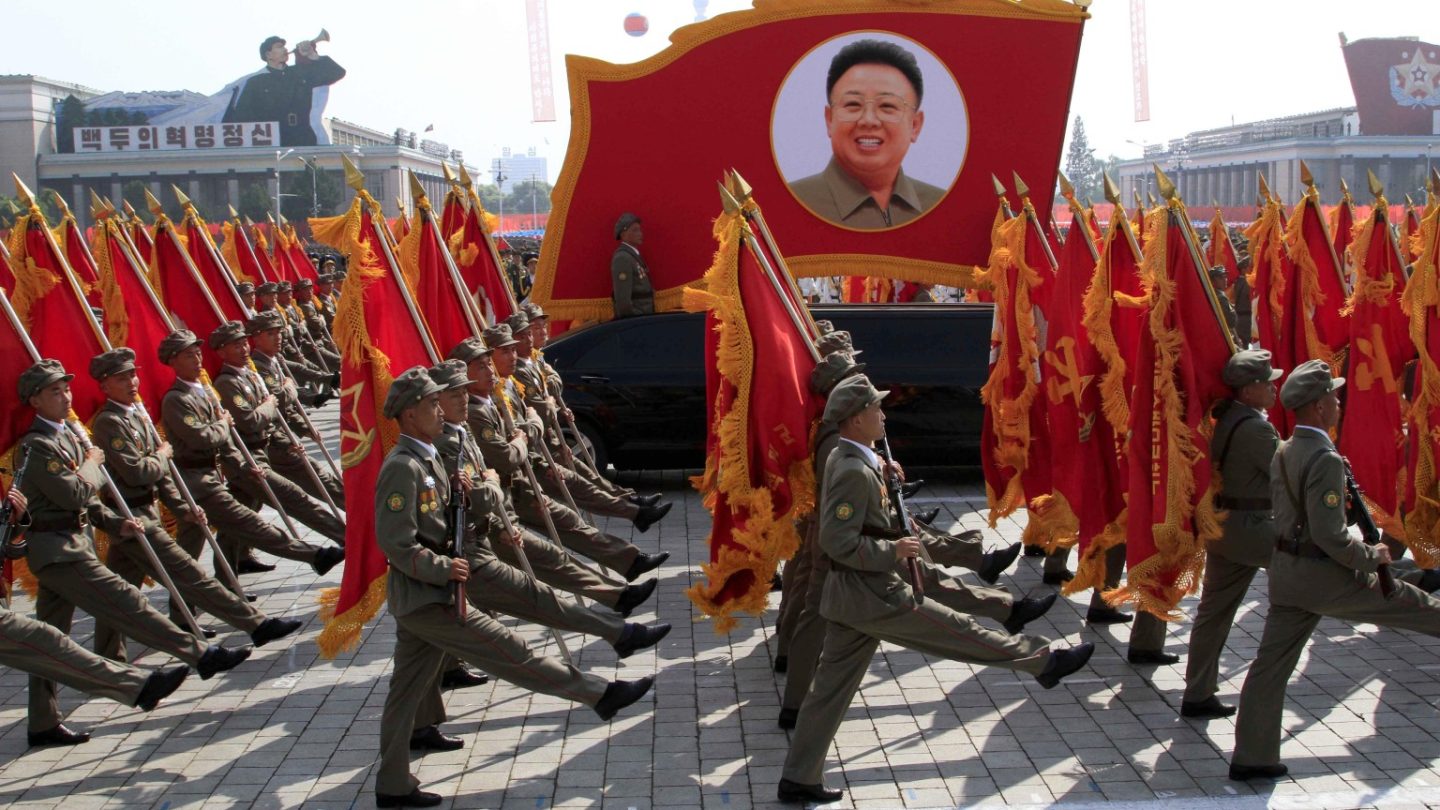 Given how many times North Korea has threatened to nuke us, you may think that its vision of a perfect future involves a decapitated Statue of Liberty standing in front of a pile of smoldering ruins. However, The Independent reports that some North Korean architects were recently asked to come up with sketches for the cities of tomorrow and they’re actually very cool and interesting concepts of what what the future might (but probably won’t) have in store for us.

The sketches were commissioned by Koryo Tours, a U.K.-based group that regularly organizes trips to North Korea. The architects were asked to create concepts for future tourist attractions powered by sustainable energy and they weren’t given any limits about how realistic their designs would be for the real world.

The results are fascinating: Buildings that are shaped like cones and wheels that are also adorned with solar panels and windmills, houses that are raised above the ground and are designed to blend in with their natural surroundings, and high-speed solar-powered trains that glide through the countryside without emitting a drop of pollution.

We’ve included a couple of these sketches below but you should really head over to The Independent to check out the entire gallery.