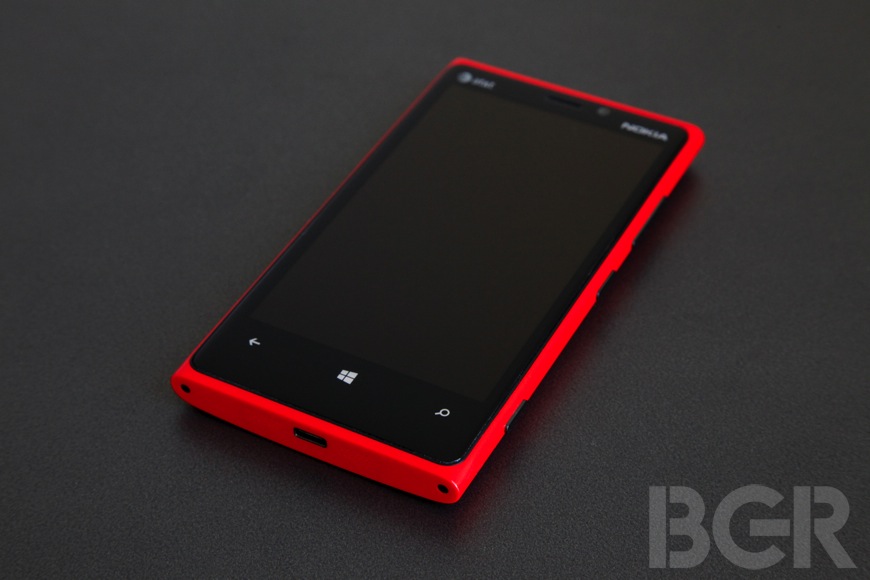 One key smartphone war of this quarter is being waged by Nokia’s Lumia 920 and Samsung’s Note II. Nokia (NOK) is a fading champion that used to hold 60% of the world’s smartphone market. Samsung (005930) is the new volume leader and its share of the world’s smartphone market topped 30% in last quarter. Their vanguard models for the Christmas quarter are important for different reasons. The Lumia 920 tests Nokia’s ability to challenge its Asian rivals globally at a relatively high price point. The Galaxy Note II is Samsung’s attempt to reduce its dependence on its monster blockbuster, the Galaxy S series.

The Lumia 920 and the Note II are clashing across the globe right now, including key battlegrounds in Brazil, India and France, each of which are markets where Samsung has made enormous gains at Nokia’s expense over the past two years. The latest Google Trends regional search data gives us some interesting glimpses of where we stand on November 22nd.

Nokia’s aggressive media push for the 920 has been effective across Latin America, Europe and Asia. The Finnish vendor’s strongholds in Brazil remain the affluent Sao Paulo and Minas Gerais regions. Interestingly, Samsung’s reach has broadened to Bahia and Pernambuco — a sign that Samsung’s low-end success is now also creating interest in its high-end models. This is food for thought for Apple (AAPL): The iPhone’s high price point is enabling Samsung to burrow deeply into the Brazilian heartland.

In India, the picture is similar. The Galaxy Note II led Nokia’s Lumia 920 by a massive 100:19 ratio on October 22nd. That narrowed to a 63:24 edge by November 22nd. Nokia is closing well with the Lumia 920 campaign. Both brands have Haryana and Karnataka as anchor markets, buoyed by the wealth of New Delhi and Bangalore. But again, Samsung is generating a bit broader interest in lower-income regions like Rajahstan and Bihar.

France was one of Samsung’s earliest and most successful targets in Europe. While Germany and the UK still remained loyal to the Nokia brand, Samsung had already wrested control of the French handset market. Samsung’s search volume advantage in France remains 74:35, though it has narrowed from its 100:20 peak on October 24th.

It does appear that search interest for the Lumia 920 relative to the Note II is higher in emerging markets than in the heart of Europe. Nokia’s regional grasp is narrow in France, dominated by the wealthy Ile-de-France and Cote D’Azur provinces. In sharp contrast, Samsung generates broad interest from Alsace to Brittany.

All in all, Nokia’s campaign for raising interest in the 920 seems to be effective and Nokia has been able to generate surprising amounts of search volume relative to the new lead model of the world’s biggest smartphone brand. But in country after country, search interest in Nokia’s new flagship phone has narrowed to the most richest and sophisticated cities. In contrast, Samsung has started effectively tapping into lower-income regions and has obviously broadened its brand recognition far beyond where it stood just two years ago.