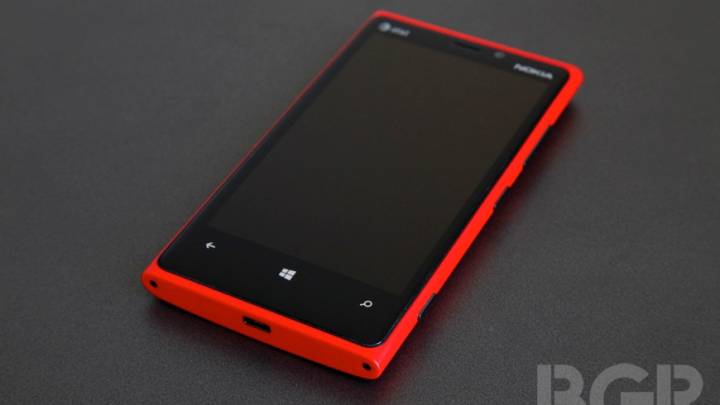 Nokia is rumored to be preparing a 41-megapixel Lumia smartphone, codenamed EOS, that will be released later this year. According to WMPowerUser, the handset will look similar to Nokia’s Lumia 920 smartphone and will feature a polycarbonate case with a 4.5-inch 720p display. The device will reportedly come with a new application called “Nokia Pro Camera” to compliment the 41-megapixel PureView camera, which is also said to include a protective lens cover that automatically opens when the camera application is launched. Unlike the handful of Lumias that came before it, however, the EOS will reportedly not come in different colors and will not natively support wireless charging. Earlier reports suggested that Nokia would launch its EOS smartphone in the United States this summer.