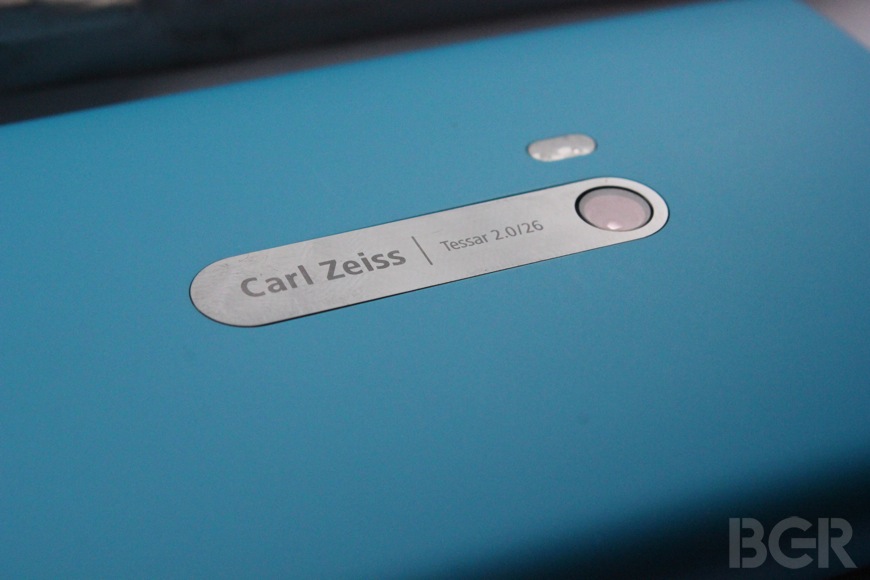 A new report suggests that Nokia is preparing to launch its 41-megapixel Lumia smartphone, codenamed EOS, this coming summer. According to MobileGeeks, the handset will launch during the second week of July, on or around July 9th. The most recent rumors claim the Lumia EOS would be similar to the Lumia 920, with a polycarbonate case and a 4.5-inch 720p display. The biggest differentiator will reportedly be the smartphone’s 41-megapixel rear camera with a Carl Zeiss lens and Nokia’s new “Pro Camera” application. Earlier reports suggested the Lumia EOS would arrive on AT&T in the United States sometime this summer.