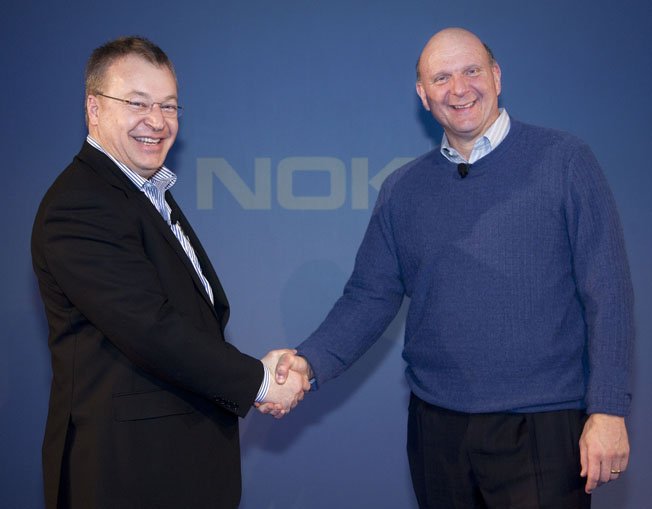 Stephen Elop has a lot riding on the $7.2 billion Microsoft-Nokia deal getting done. Bloomberg Businessweek reports that Microsoft and Nokia will combine to pay the former Nokia CEO more than $25 million once the two companies wrap up their deal for Nokia’s handset and services divisions. Although Nokia was not in good shape when Elop took over as CEO back in 2010, many investors still found some of his decisions during his tenure — in particular the choice to go solely with Windows Phone and his continued emphasis on carrier exclusives for flagship devices — to be questionable at best. Elop is now considered a leading candidate to replace outgoing Microsoft CEO Steve Ballmer, who plans to retire within the next year.