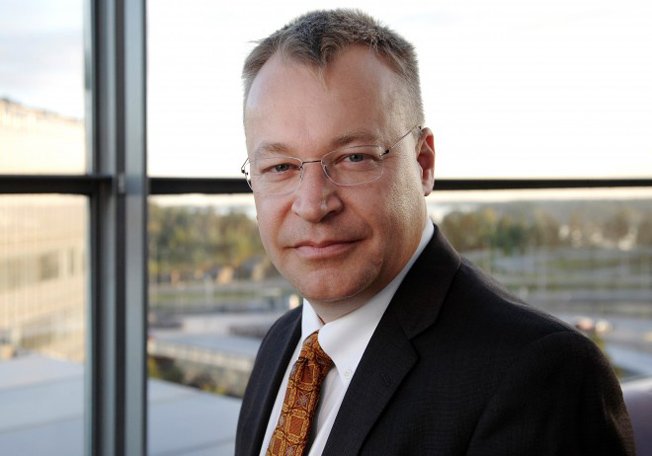 Every single time Nokia unveils a new smartphone or reports numbers of any kind, a familiar question is raised: What if Nokia had switched to Android instead of Windows Phone? What if? This was a fun game to play for a few months after Nokia first announced it would dump Symbian and MeeGo in favor of Microsoft’s mobile platform, but now that ship has sailed. Revisiting that tired old question repeatedly is indeed typically boring, but it turns out that doing so for the umpteenth time finally got us a candid explanation straight from the horse’s mouth of exactly why Nokia opted for Windows Phone over the world’s top smartphone platform.

In a recent interview, Nokia CEO Stephen Elop finally admitted the real reason that Nokia decided against a switch from Symbian and MeeGo to Android as its platform burned: Samsung.

“I’m very happy with the decision we made,” Elop told The Guardian. “What we were worried about a couple of years ago was the very high risk that one hardware manufacturer could come to dominate Android. We had a suspicion of who it might be, because of the resources available, the vertical integration, and we were respectful of the fact that we were quite late in making that decision. Many others were in that space already.”

He continued, “Now fast forward to today and examine the Android ecosystem, and there’s a lot of good devices from many different companies, but one company has essentially now become the dominant player.”

Nokia has struggled with Windows Phone to date — Nokia just posted another loss as smartphone ASPs came crashing down — but at least the competition from Samsung that Elop was so worried about isn’t present in Microsoft’s mobile ecosystem; Samsung has a few Windows Phones in its portfolio, but the company doesn’t really seem to care whether or not anyone actually buys them.