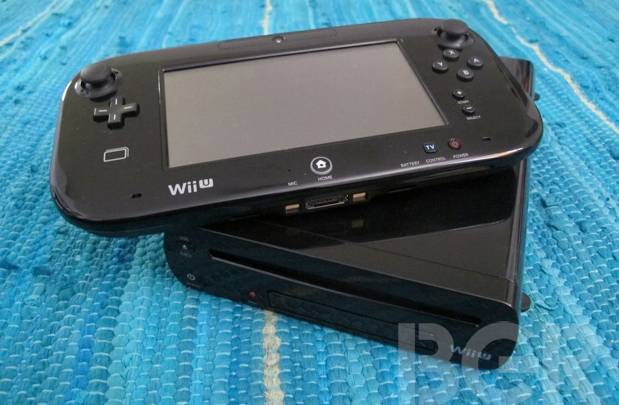 Nintendo’s (NTDOY) Wii prided itself for being a super energy-efficient console that ran nearly silent and sipped very little electricity. And although Microsoft’s (MSFT) Xbox 360 was originally a loud monster with a penchant for Red-Ring-of-Death-ing itself, the amount of power it consumed was never as much as Sony’s (SNE) launch PlayStation 3, which used more power than a refrigerator. Eurogamer took it upon itself to pit the Wii U against the Xbox 360 S and new super slim PS3 and concluded that Nintendo’s new console “draws so little power in comparison to its rivals that its tiny casing still feels cool to the touch during intense gaming.” Most impressive is that the Wii U maintains its low-wattage while fitting in a chassis that’s smaller than both the Xbox 360 and PS3.

According to Eurogamer’s tests, the Wii U draws only 32 watts of power during gameplay of games that are as graphically intensive as the 360 and PS3, with both consoles using 118% and 139$% more power, respectively.

To achieve such “green” levels, Nintendo clocks the Wii U’s CPU to 1.24GHz and “uses far fewer transistors than the competition.” While there are still some mysteries as to how the hardware remains cool, Eurogamer also discovered that the AMD-built GPU increases performance by “40 per cent per square millimetre of silicon – another big leap in efficiency.”

Most disappointing in Eurogamer’s analysis is that they weren’t able to get the Wii U’s wattage to spike more than 33 watts, suggesting that the console can’t be over-clocked in the future to pump out more polygons.

If you’re still on the fence on which console you should buy or play games on, the Wii U looks to be the one that’ll keep your electric bill nice and low.