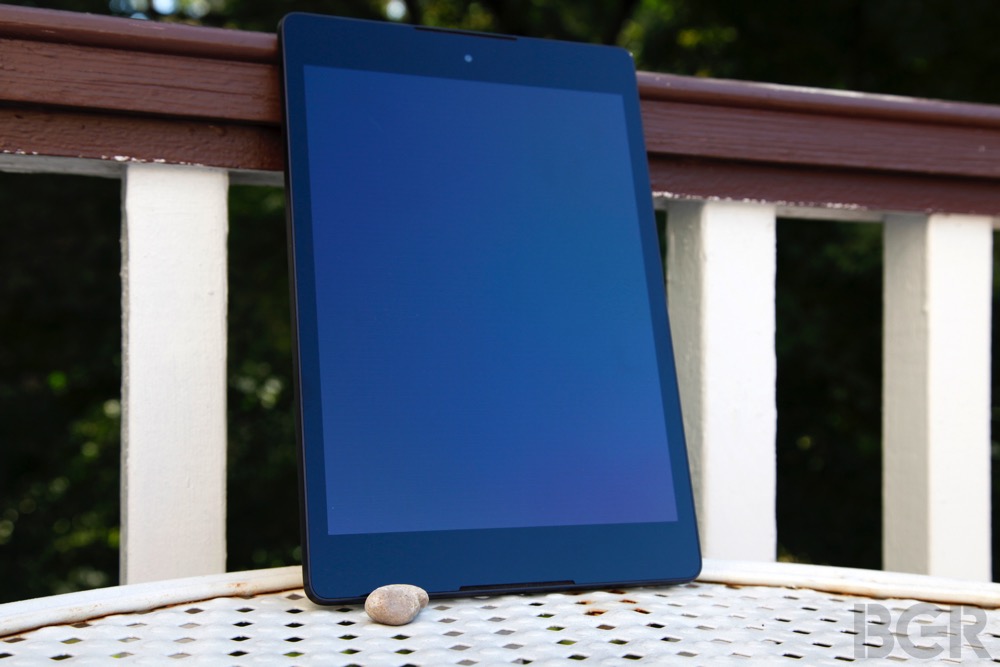 When we reviewed Google’s Nexus 9 tablet last November, we called it the best Android tablet the world had ever seen. Nothing has changed since then — the pure Android device is still the best Google-powered tablet that money can buy. Well, there is one thing that has changed… the Nexus 9 is now cheaper than ever thanks to a sale currently being held by Amazon.

The Nexus 9 is the perfect size for both work and play, and it features a beautiful design atop impressive specs and solid performance. When we reviewed it, we said it was really the only Android tablet worth considering, unless you have a specific need for the great productivity features afforded by Samsung’s Galaxy Note tablets.

Google took a different path with the Nexus 9 compared to the prior year’s Nexus 7 tablet. Instead of going after market share with a rock-bottom price tag, Google sought to launch a premium tablet that might steal business away from Apple.

That premium tablet also came with a premium $400 price tag, but now you can save some money if you buy one soon.

For a limited time, Amazon has slashed $50 off of cost of a new Nexus 9, dropping the price to $349.99. That’s a solid deal for such a terrific tablet and it’s not currently clear when the sale will end, so interested shoppers shouldn’t delay.

Here are some Nexus 9 spec highlights: