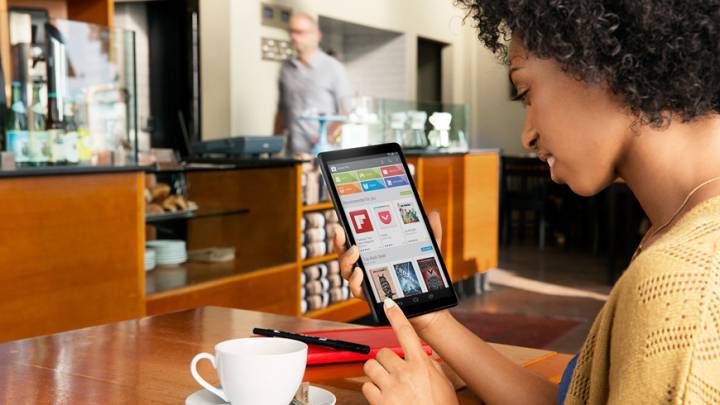 Google’s next-generation Nexus tablet, which was recently discovered as Volantis/Flounder in Google code and which is believed to be made by HTC, will apparently have a 64-bit processor, Myce says, suggesting that the Nexus 8 will pack a new NVIDIA Tegra system on chip (SoC).

The publication has spotted Flounder again in a conversation between developers, where a reference to a 64-bit ARM processor for Flounder is also found. A previous report suggested that the Nexus 8 will have a 64-bit SoC made by Intel.

The discussion about changes in source code mentions Volantis and Flounder without revealing any useful details to potential Nexus 8 tablet buyers.

Meanwhile, Google is going to reveal more details about its Android plans at its annual I/O developers conference that kicks off in late June. It’s not clear whether the Nexus 8 tablet will be unveiled at the event or later. A previous rumor said that Google’s tablet will launch this summer alongside a new Android OS version.

Recent reports have indicated that Google may not launch a Nexus 6 smartphone this year, as it prepares to make the transition from Nexus and Google Play edition handsets to the Android Silver program.

In addition to a new Nexus tablet, Google is believed to be working on a new entertainment device based on Android, which could also be demoed soon. Such a device has also been discovered in Google code, dubbed as Molly.

A screenshot showing the new Flounder mention follows below.